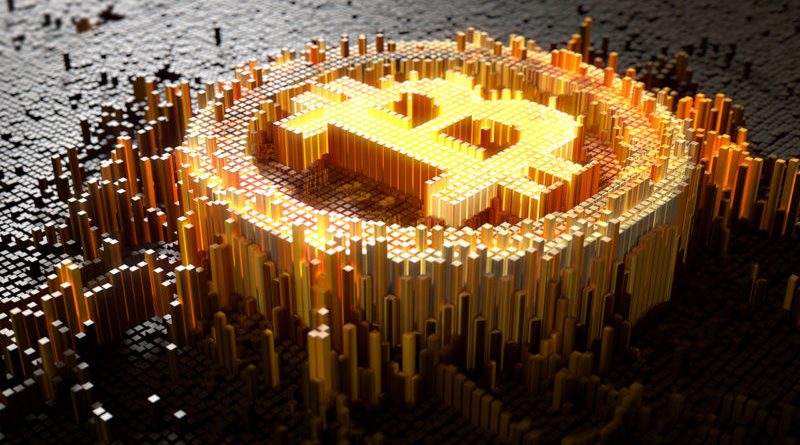 Bitpay's COO, Sonny Singh, thinks that a cryptocurrency bull run will happen in 2019, triggered by developments such as Bakkt, Square, Fidelit, yand BlackRock. He predicts, based on a fundamental as opposed to technical analysis, the price of Bitcoin will move to around $20,000 in 2019.

Speaking to Bloomberg last week, the COO also said he disagrees with the previous comment JP Morgan Chase Chairman alluding that Bitcoin was a fraud, although he agreed that a correction of prices was imminent.

Bakkt is next year set to launch an institutional-grade platform that will connect merchants, investor, sand consumers to allow selling, buying, storing and spending of cryptocurrencies. It will be backed by Intercontinental Exchange, which is already an operational financial market infrastructure, and will make it easier, fast and cost-effective to access, trade and use digital assets. The platform was expected to launch this year on December 12 but the launch was postponed to early next year.

Fidelity will be launching a crypto trading arm known as Fidelity Digital Asset Services. It will handle cryptocurrency custody and trading. The platform will employ smart order routing and internal cross engine to let institutions to trade cryptocurrency across multiple exchanges and in compliance with the “Fidelity standard.” The product, which would make it the first Wall Street firm with a crypto desk, was to be launched by end of this year.

The predictions come after an extended bear market in which price kept falling since January. Singh is of the opinion that the price of Bitcoin could reach 15-20k again if there is greater involvement of institutions. According to him, there is a huge difference between Bitcoin and other cryptocurrencies. Singh said that the only way altcoins would survive is if Bitcoin survives.

Even after the postponement of the Bakkt launch, the opinion that its launch in 2019 would lead to a bull run, has been held by analysts such as Alex Kruger who said earlier this month that Bakkt and VanEck/SolidX Bitcoin ETF launch would spark this bull run early next year. Further, another bull run could happen towards the end of 2019 and into 2020 as "halvening" of block rewards on May 2020 could lead to an increase in speculative investment.