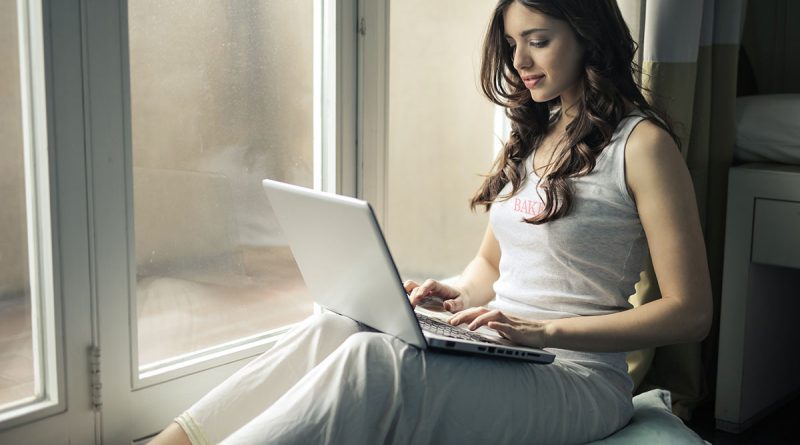 Bakkt CEO Kelly Loeffer says that cryptocurrency market is "about to see a revolution on the same scale" just like oil markets in the early 2000s.

She compared the Bitcoin market with global oil markets saying that there were only a few oil contracts listed on Intercontinental Exchange in 2002 but there are now more than 500 contracts. Although the markets started with inconsistent regulation, today there are regulated futures markets that are both transparent and liquid.

The markets, she says, have grown to what they are today with help from regulations, which means that the sooner a regulatory approach to digital assets is determined, the better it will to support healthy markets and innovation within a dynamic global marketplace.
He said that the energy market is fragmented currently like was the energy market in the early 2000s and this is what created today's liquid market.

The company is also welcoming the former Vice President & General Manager of Coinbase, Adam White as their new Chief Operating Officer (COO), who also believes that Wall Street is "ready to package digital assets for the masses" because the investment climate is turning to be more favorable for institutional investors.
Hiring the new CEO is part of the Bakkt's intention to build a talented team that would help them deliver their vision to create a transformative digital asset ecosystem.

Speaking to Fortune, Loeffer is of the opinion that crypto investors are "waiting on the sidelines" because although there was a huge shift of interest in cryptocurrencies from retail to institutional side was huge, a lot of existing trading sites did not meet the expectations of investors. For instance, according to him, big banks needed exchanges that would provide the safety they enjoy when trading equities, bonds or gold. He added that this is the reason he joined Bakkt.

Bakkt is planning to launch with testing and onboarding in November subject to approval by the CFTC. Trading will then start in December subject to approval by the body. She said that their rules have been reviewed by their exchange and clearinghouse boards and the clearinghouse risk committee and that they will file the rules publicly with the CFTC soon.

They plan on a custodied, international exchange and other services to enable institutional investors to easily buy, sell, store and spend various digital assets across fiat and crypto platforms easily with less to no friction and at a lesser cost. It will provide these services for federally regulated exchanges as well as clearing, and custody of services for digital assets in a regulated climate. With Bakkt, clients will be able to onboard directly to the warehouse. The startup will also have a separate Bitcoin fund to guarantee that non-defaulting clearing member capital is not at risk.

She spoke further about their patent-pending model saying it is focused on mitigating risk while creating opportunities for institutions to serve clients in a regulated framework for digital assets. This means creating a solution that provides wanted exposure and limits unwanted exposure. Being the largest stock exchange in the world, NYSE together with Starbucks and Microsoft will see this new exchange bringing crypto to 401(k) through investment products such as 401(k) and possibly credit cards.

She added that their conservative market design would ensure the protection of customers from a risk perspective in three ways. The first is through a requirement of full pre-funding for all Bitcoin trades; second is allowing direct on-boarding of clients to the warehouse and hence clearing members are not required to handle cryptocurrencies themselves; and third through a separate guaranty fund for Bitcoin that is fully funded by the Bakkt and ICE to guarantee non-defaulting clearing member capital.

If approved, Bakkt is thought to be a revolutionary in facilitating and boosting institutional investments by eliminating the barriers that are currently imminent in the market for these type of investors. It is a major step towards institutionalization of cryptocurrencies although definitely not the only initiative.

The Coinbase Index Fund, which was started in March this year, offered an easier way for investors to invest in all different crypto assets with investments ranging from a $250,000 minimum buy in all the way to a staggering $20 million invested. A source familiar with the matter reportedly said that the company, which had anticipated an influx of investors in this respect, had seen the low interest.

Coinbase has also launched other products and services targeted at cryptocurrencies including custody services. This could be alarming for a firm that has been leading the space for some time now, but it may signal that the institutional investors are yet to get what they have been looking for. However, Coinbase, which was recently valued at $8 billion, continues to dominate in regards to retail transactions.

In relation to the current bear markets, White says that the trend is giving a false impression that the interest in cryptocurrencies by institutional investors is waning. And with the market size or capitalization having shrunk by 70% to roughly $200 billion, he said that while many people consider "price and market size to determine progress" in cryptocurrencies, he considers the fundamentals, trading volumes, and progress in technology. He said that what matters is that the number of daily transactions for all cryptocurrencies is up year over year.

He also said that there are new protocols being introduced from open source software developers that make crypto far easier to use. He gave an example os Liquid Network, which executes transactions instantaneously to eliminate the time of 10 minutes it takes for customers to transact on the blockchain.