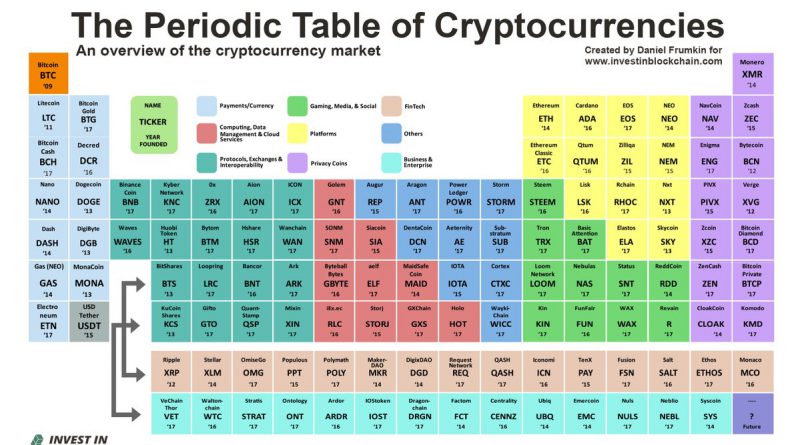 this time around given how far the prices have fallen from the January 2018 and last December peaks. For those who project in the short term, the likelihood of price recovery is being kept alive with promises such as Baktt, which is to launch coming January, and possibility of approval of a U.S. exchange-traded fund (ETF) in February.

However, the company also thinks that the recent crash in crypto prices show that people overestimate the potential of technology in the short term and underestimate it in the long term. It has always been so because many would rather react and respond to foreseen outcomes in the near future than those that are unknown and unforeseen. However, Weiss thinks the long game is the way to go saying that they believe cryptoassets will revolutionize the world.

According to the agency's founder Martin Weiss's last week statement, the plunge of Bitcoin by more than 70 percent or more on separate occasions was different than other crashes. He said Bitcoin's crash is setting a stage for another likely major price rise in 2019. Not a promise though. The difference with the current crash is that Bitcoin has not obeyed the rule to follow the latest advances in the Distributed Ledger Technology (DLT) that underlies cryptocurrencies.

He added that Bitcoin will continue to play an important role but primarily as a store of value commodity like gold while "a select group of faster, more scalable cryptocurrencies" will lead the way in terms of price appreciation and innovation.

Speaking about a long game, Tony Sagami, one of the early pioneers in the application of technical and quantitative analysis to mutual funds and stocks and who is also a leader at Weiss, wrote in a post earlier this month that investing in electronic cash might generate huge profits given that the society, in general, was moving to a cashless society. It may take years, but he gives an example of Sweden where the amount of cash in circulation has "dropped like a rock" 40 percent below its 2017 peak given the country was generally moving to a cashless society.

Only 25% of Swedes reported using cash in the last month, down from 63% four years ago, and 36% of Swedes say they use cash just once or twice a year!