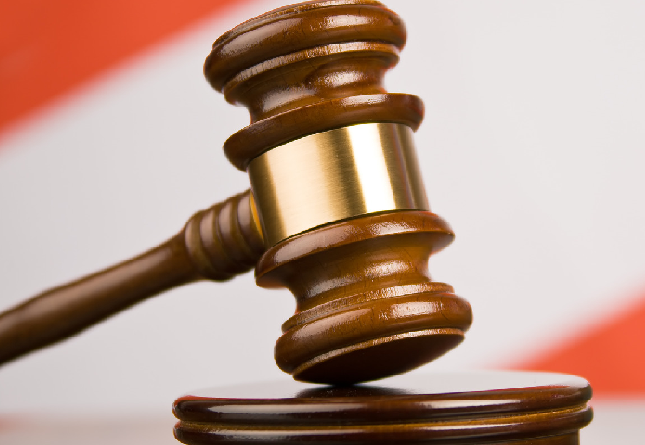 In a follow-up to the recent statement/report by the commissioner of the Financial Services Commission (FSC) of South Korea Mr. Choi Jong-Ku that there are no compliance issues that should prevent a commercial bank from providing virtual bank accounts to local cryptocurrency exchanges, a local court has ruled against a local bank that denied banking services to a local cryptocurrency exchange.

Central District Court’s 50th Civil Affairs Division ruled a move by Nonghyup bank to cease offering withdrawal and deposit services to the Coinis crypto exchange saying the decision and action by the bank were illegal and unfair. the bank had argued that it terminated the services to the exchange to adhere to anti-money laundering guidelines issued by the regulator Financial Services Commission (FSC). The exchange argued through its lawyer that the action by the bank was a breach of a business contract agreed between the two parties.

The bank also refused to renew the contract with the Bithumb cryptocurrency exchange three months ago, claiming that the cryptocurrency exchange was lax and had "problems in protecting consumers and information and preventing money laundering." This followed a hack at Bithumb which led to losses of US$30 million stolen from a hot wallet. Bithumb, from last week, is using only Nonghyup as banking option for its users.

The bank was among the three of the banks that the Financial Services Commissions visited earlier this year for an on-site check to ensure that they were adhering to Know-Your-Client and Anti-Money Laundering rules. The other two were Hana Bank and Kookmin Bank. It also featured among others Korea Development Bank, Industrial Bank of Korea, Shinhan Bank, Kookmin Bank and Woori Bank that were being suspected of speculative trading and money laundering by the commission. The on-site inspections followed an alert by the commission amidst growing suspicion that cryptocurrencies were being used in the illegal operations.

Therefore, banks would only respond by cross-checking their operations and they increasingly became cautious of partnership with cryptocurrency exchange who usually open accounts with banks as custodians. Through a virtual bank account, users are able to deposit and withdraw South Korean won instantly and hold it on or remove it from cryptocurrency exchanges for trading or exchange with other tokens. It was not just a suspicion on the part of bank because the government had encouraged banks earlier this year to avoid working with exchanges to eliminate possibility of money laundering using digital assets. But the latest clarification also comes after several checks, initiatives, leadership and action from the financial services commission such as coming up with a regulation that guides use of cryptocurrency under AML and other regulations.

The South Korea Blockchain Association to which many crypto exchanges in the country belong, received the new direction from Choi saying that the initial problem related to KYC and AML introduced by the financial services commission 10 months ago, have been resolved. the Association recently received node to come up with self-regulating rules and actions for members and has said on its response to Choi statement that the association and exchanges have started the process of obtaining insurance to protect investor funds.

According to the report by Choi, any local cryptocurrency that adheres to Know Your Customer (KYC) and Anti-Money Laundering (AML) systems will be able to obtain banking services from the commercial financial institutions without blockage.

The commission has also approved a number of exchanges including Bithumb, Upbit, Gopax, Korbit, Coinone as having sufficient security measures and internal management systems. Analysts from KISA and Ministry of Science and IT also said in August that UPbit, Bithumb, Korbit, Coinnest, Coinlink, Coinone, Coinplug and Huobi exchanges have solid security and internal management systems in place.