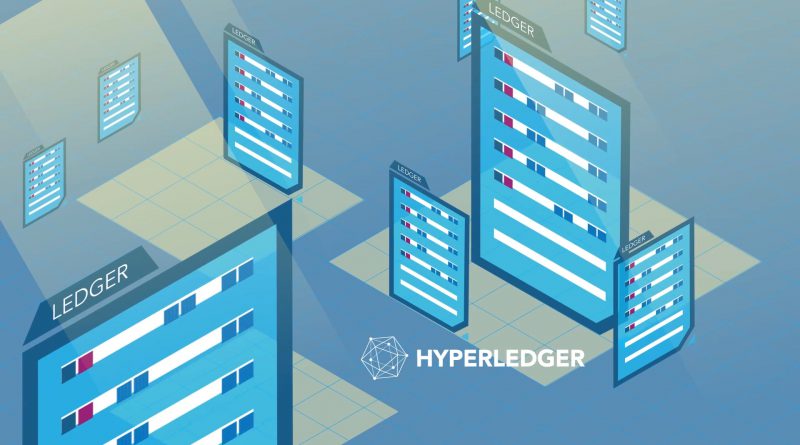 Blockchain is set to gain more popularity because barriers to adoption are falling according to Deloitte. There is no doubt that blockchain is changing business models, streamlining business processes, and reshaping every other industry. There is a huge amount of potential here. Blockchain can help governments, individuals and businesses to increase efficiency and effectiveness, cut costs, and increase revenue by helping to create new products, services, and business models.

For instance, five of the world's biggest cloud companies adopted blockchain-as-a-service. IBM has tested an application that managed a throughput of 3,500 transactions per second with sub-second latency on Hyperledger Fabric and the Enterprise Ethereum blockchain consortium unveiled an open-source cross-platform standards-based framework in May this year set to give way for common standards for developing blockchain projects. Additionally, active blockchain consortia increased from 28 in 2017 to more than 60 this year so far even as many countries think blockchain-related bills for regulation.

Barriers to adoption and tips to overcoming them

Deloitte has outlined five areas where work needs to be done in order to overcome the below barriers to mass adoption of blockchain. Enhancing technical feasibility through three ways -- namely increasing transaction speeds on blockchain networks, establishing standards and interoperability, and easing of implementation, will help a lot in overcoming the below challenges.

The other two areas, namely regulatory advancement, sand expansion of consortia -- are categorized as those with potential to broaden blockchain's applicability to a greater number of use cases and industries.

That said, even as blockchain and cryptocurrency projects' concerns keep their CEOs awake in the night, commercial adoption issues are far from over and here are a number of obstacles are keeping mass commercial at bay:

According to Deloitte, new consensus mechanisms will change this. Examples include the proof of burn, proof of capacity, and proof of elapsed time which are being explored under various names such as Practical Byzantine Fault Tolerance, Federated Byzantine Agreement, and Delegated Proof of Stake and Ethereum's Serenity which is an improvement of Sharding.

2. Lack of standardization and interoperability

The problems arising due to lack of standardization and interoperability are almost is similar to those that were happening in the earlier days of the invention of different computer systems by different manufacturers and developers. There was going to be the obvious question of whether parts or software from one manufacturer/developer would work with a machine from another.

Another aspect is that of connectivity with existing enterprise systems. From a technical standpoint, not a single organization would want to overhaul systems on a single day -- only a startup would want to start off with a nascent tech: usually, tech adoption in an existing organization happens gradually over a period of time and that means new technology need to be readily "hook-able" to existing systems with the intention of not entirely replacing the system immediately but extending its functionality or improving processes as part of the entire system.

According to a Deloitte study, cloud-based code repository GitHub features more than 6,500 active blockchain projects that use diverse platforms with multiple coding languages, protocols, consensus mechanisms, and privacy measures. Standardization helps to develop systems that can integrate with each other as well as with existing systems, sharing of blockchain solutions, collaborating on application development, and validating proofs of concepts.

There are a number of attempts to standardize operations in addition to Enterprise Ethereum Alliance initiatives, including the formation of Decentralized Identity Foundation and use of GS1 standards by IBM and Microsoft for their Hyperledger projects.

3. Legal issues and concerns around privacy, intellectual property, the enforceability of contracts, and choice of jurisdiction

The argument by Deloitte is that these concerns are hampering the adoption of blockchain.

This is limiting the feasibility of implementing distributed ledger systems. As expected, there will be a learning curve, need to hire experts and train them, etc. Deloitte says that cloud-based blockchain technology as a service can help address complexities and costs related to the adoption of the technology while easing implementation and development and maintenance of blockchain projects and networks.