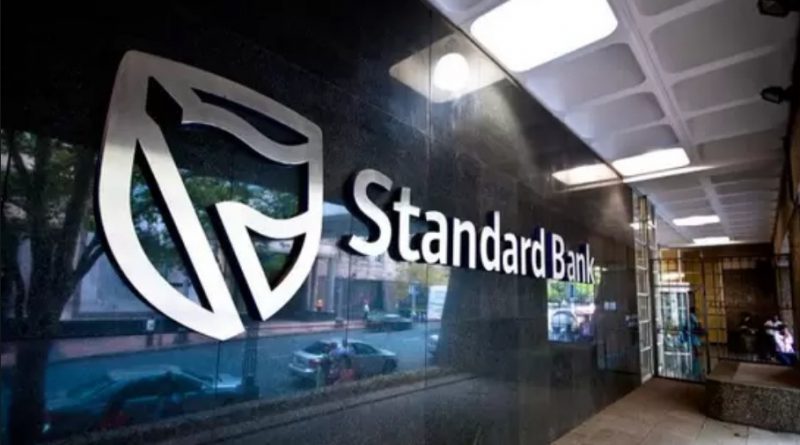 The system is expected to not only expedite foreign exchange payments and settlements, but also make transactions more transparent, and make straight-through the processing of international trades. It will, at the same time, provide much safer cloud-hosting of documents and records as well as avail them in real time to all parties involved in a transaction.

The cloud-based platform is built on the hyperledger fabric and will initially involve Standard Bank and Stanbic Bank partner banks, clients and third parties directly involved in trades, and interbank network Swift. In other words, these will be the initially permissioned network participants before the network is expanded later to include more participants.

It will also initially include the bank's foreign currency trading app Shyft, which provides clients with access to different distribution partners and e-commerce platforms.

The bank is also working with Industrial and Commercial Bank of China (ICBC) to extend the blockchain ecosystem into China.

Standard Bank Group is the largest African banking group by total assets and has a market cap of approximately R310 billion ($23 billion).