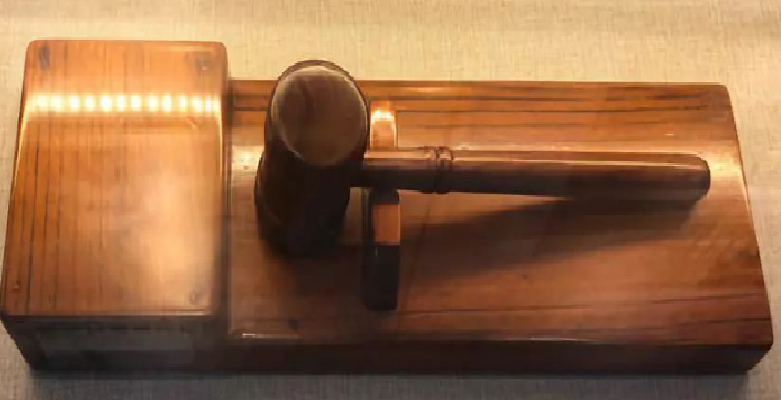 The Shenzhen International Court of Arbitration recently ruled on a case relating to an Equity Transfer Agreement and cryptocurrencies. It ruled that there are no laws preventing $BTC from being used in owning, private delivery or transfer. Further, Bitcoin digital assets are protected by Chinese law according to the ruling, although the ruling was clear that Bitcoin and other cryptocurrencies are not fiat currencies and therefore there is no interest on them.

The case involved parties that had agreed between themselves for one party to manage a portfolio of 20 Bitcoin, 50 Bitcoin Cash, and 13 Bitcoin Diamond -- with a total value of around $490,000 -- on behalf of the other party. The plaintiff argued that the defendant abandoned the deal to manage the portfolio but the latter said regulations that established crypto as illegal in the country barred him from doing so. The court said that the defendant would not need an external platform to return the digital currencies since all what was needed was private keys.

The ruling, which even acknowledged the “economic value” of Bitcoin is a shock to many because many people believed that Bitcoin and cryptocurrencies are banned in China. The court also ruled that a ban on ICO in September did not cover the private transfer of digital currencies.

China banned ICOs late last year forcing users to resort to peer-to-peer trading. ICOs that had raised funds were advised to return money to investors even as other startups that had raised the capital chose to relocate to other countries where they operate from.

Therefore, although Bitcoin and cryptocurrencies are not recognized as a legal tender in China, anyone can accept it for payment. The authorities have gone ahead to ban hotels and event spaces from hosting cryptocurrency events and conferences.

The decision and ruling adds to another one made by the Shanghai District Court which said in September that Eth is a general property protected by law. The case involved a defendant who refused to return 20 ETH ($4,600) to an ICO investor who was plaintiff in the case. The defendant argued in the case that the law did not recognize ETH and such like cryptocurrencies and therefore the case had no legal basis.

However, the court said the plaintiff had the right to demand his proceeds back, having proven that he transferred them through blockchain records and letters from companies called Nanchang Digital Network Technology and Hangzhou Rongzhi Technology confirming the funds had been received.

It also found that while crypto was not a legal tender and the law prohibited financial activities in them including their circulation, the court could not deny the fact that ETH "should be protected by law as general property."

While the cryptocurrency business has widely waned, there is lots of activity relating to private trading and crypto merchant activity going on. For instance, Ethereum Hotel was opened this October in the country, and it gives discount to anyone paying by Ethereum.