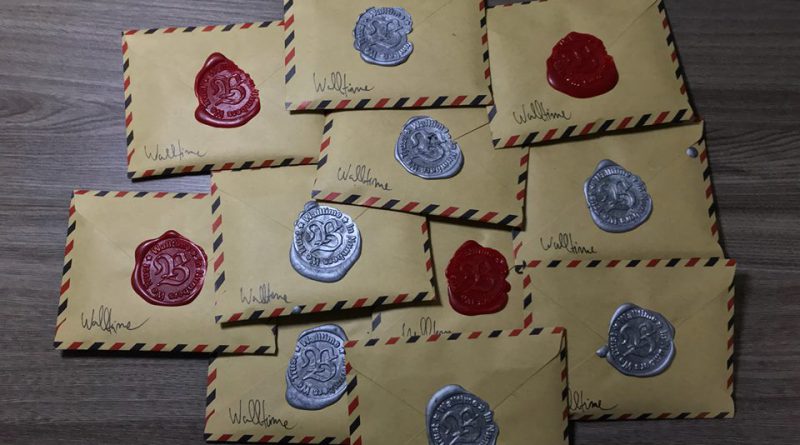 This is after the Brazilian Association for Cryptocurrency and Blockchain (ABCB) requested for the investigation back in June following the closure of bank accounts of Atlas Quantum. Atlas, which is seen by some as a Ponzi scheme, was hacked last month and data belonging to 264,000 users compromised.

Although ABCB filed a motion against Banco do Brasil -- one of the largest financial institutions in the country, it requested that the checks be widely applied at all other banks. ABCB director Fernando Furlan said that fintech and crypto-related startups need fair access to the financial system in order to survive and they cannot be arbitrarily blocked by larger financial institutions adding that it was unacceptable from a market competitive point of view.

The banks to be investigated include Banco do Brasil, Banco Bradesco, Itau Unibanco, Banco Santander Brasil, and more. These banks, according to CADE might be harming operations of cryptocurrency exchanges by "imposing restricting or even prohibiting… access to the financial system by cryptocurrency brokerages." This has caused commotion between banks and crypto exchanges including one involving Walltime cryptocurrency exchange against local bank Caixa Econômica Federal.

Another local bank Caixa Econômica Federal also had closed its account without notice or justification but the court ruled in late July in favor of the Walltime to let the exchange use funds on its account to keep serving its clients pending further court determination. The bank froze more than 800,000 reals ($212,000) in its account and Walltime wasn’t able to process customer deposits.

Lawyer for Walltime Graziela Brandão told a local news outlet after the court decision that the firm had already lost over the quarter of a million dollars and that a “probable future indemnity action” would help the firm to recover the money. Besides, the company had lost many users following the disruption in addition to realizing decreased trading volume.

Brazil’s central bank guidelines would have the bank inform the reasons for termination of the contract. The cryptocurrency exchange though had lost similar cases against some other banks that closed its accounts but they had issued prior notice.

Since late last year, reports indicate that the cryptocurrency industry in Brazil was growing at a faster rate with Forbes reporting in May that more people were opening cryptocurrency trading accounts than traditional brokerage accounts.

Further, Huobi exchange announced a move into the country and two football teams establishing partnerships to see them use the Inoovi cryptocurrency (IVI.)