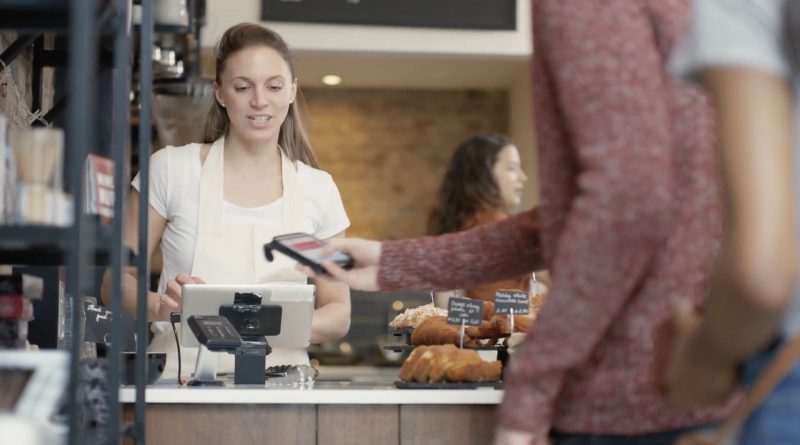 Ripple Labs has announced the integration of RippleNet into Banco Santander's cross-border payment mobile application OnePay FX, which means the retail customers of the latter can now benefit from using RippleNet's cryptocurrency XRP to achieve transparency, certainty, and speed in cross-border payments.

The platform provides a digital wallet, personal finance manager, same day international payments and p2p payments. It cuts down the time that would have been spent in using wire transfers/demonstrating how helpful the service is, Santander Head of Innovation Ed Metzger said one customer located in Italy on holiday and "parked in the wrong place, ” was required to pay a fine and without a banking card, was able to immediately pay the fine using the app and stopped his car from being towed away.

"It’s four or five clicks to do something that would have taken an awful, awful long time in the past,” he added.

The partnership should be a landmark for Ripple because Santander is the biggest bank in the Eurozone. But Ripple through SBI Ripple Asia, a partnership of over 61 Japanese banks, is performing pilot tests of its liquidity solutions with leading financial institutions in South Korea. Woori Bank and Shinhan Bank, two of the largest commercial companies in the country said they will integrate Ripple by 2019.

Satander now wants to expand OnePay to Europe, South America, and Asia as it is currently available only in the UK, Spain, Brazil, and Poland.

Ripple was also testing the technology with other money transfer companies, including Western Union and MoneyGram. Chief Executive Brad Garlinghouse has said that they expect a lot more banks to use the cryptocurrencies by next year.

xRapid works by converting fiat into XRP before sending the funds immediately (by by-passing the need for pre-funded local currency accounts as required traditionally) overseas and converting them into the recipient's preferred fiat currency on a local digital exchange.