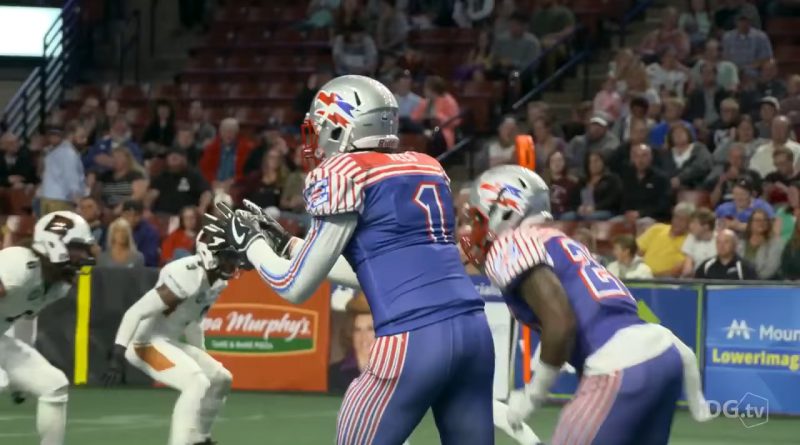 The Fan-Controlled Football League (FCFL), which a blockchain-based real-world sports league where fans decide on all issues, is welcoming legendary NFL quarterback and venture capitalist Joe Montana as its new investor and chief strategic adviser.

Montana, who has played successfully for 16 years in NFL including participating in nine divisional championships and four Super Bowls, will be concerned with promoting the league's brand, adding tech and football innovations and providing expert guidance on other areas of operation including fan engagement strategy to front office operations. He is also a technology pioneer and partner in early venture capital firm Liquid 2 Ventures where he oversees and advises a considerable portfolio of startups.

Montana will also be assisted by a highly experienced team of advisers who have experience in a variety of fields such as gaming, technology, and sports. COO Andy Dolich, who was hired recently, will also be part of the party. He brings in sports executive experience, including front office positions in the NFL, MLB, NHL, and NBA.

FCFL, which raised $5.2 million through an ICO last year, will also kick off its league season in May 2019 and the season will have inaugural eight teams. Before the season kick off the startup will first announce fan captains for all the teams, initiate fan voting rights, and announce other strategic alliances. Micro Ventures, which was the platform broker, pulled out and refunded investor money after the ICO.

The league and platform will act as a real-life video gaming experience where fans can hire coaches, draft players, call all plays in real time among other issues regarding the development of the platform and league. Montana hailed the platform as "innovative, engaging" and one that will "energize the digital age football fan."

Fans will have the ability to call all of the plays in real time using an interactive video on Twitch or in the FCFL app. The outcome of the vote will be relayed to the quarterback and implemented on the field. Besides, fans will act as General Managers for all teams and they can decide each team’s name, logo, coach, and the players that make the roster via a fan-run draft. Teams will have Fan Captains, who are well-known influencers from the world of sports and entertainment that are die-hard football fans. The captains will help determine teams' unique strategy and style

The intention of the FCFL is to bring league under the total control of fans. It will live stream all the matches on Twitch the world’s leading social video service and community for gamers and eSports, available on mobile, desktop, and tablet. It is also supported by IMG Original Content.

Close to the league and platform is a FAN token which will be spent on all voting, hiring and real-time play calling during the games. Fans will control teams depending on how much tokens they have, and they can accumulate these tokens by watching games, calling plays, proving their knowledge, making team decisions and competing against rival fans. Certain top fans of the team that win the title will be a prize of $1,000,000 and growing championship prize pool and bragging rights over the rest of the league.