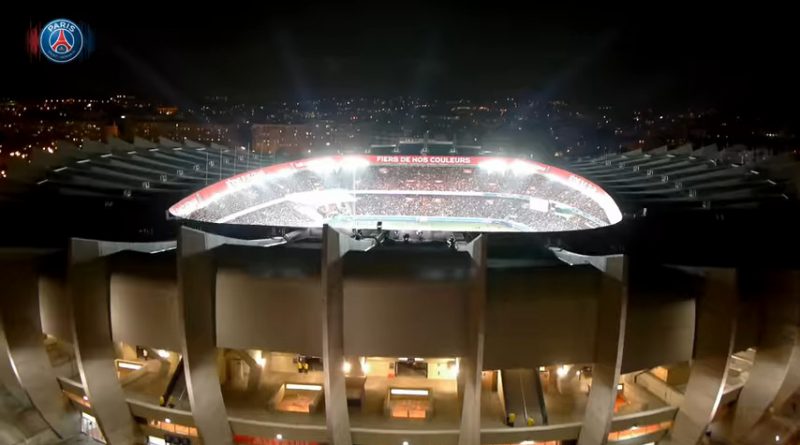 Paris Saint-Germain (PSG) football club in partnership with Socios.com blockchain platform is planning to launch a fan's token that can be used by a fan for voting, to confer VIP and to reward participants in the blockchain network.

The club is planning a Fan Token Offering (FTO), an equivalent of an ICO where the tokens will be sold. The FTO will take place before the start of the coming soccer season but the exact date and pricing of the token are not yet announced. As the name suggests, the token is targeted at incentivizing fan engagement and experiences through cryptocurrencies and not tokenizing the existing corporate structure, according to a press release from Socios. Hence the tokens are not to be taken to represent ownership of shares in the club.

Holders of the token can vote for a number of decisions including club's color of jersey, music to be played on stadium, logo, friendlies, summer tours, charity line ups, player of the match or player of the month, and other sport aspects. Holders will also have access to exclusive fan rewards, conten, tand experiences.

Additionally, the token will be listed on the Socios platform and fans will be able to trade the tokens on socios.com marketplace but only against the chiliZ native token ($CHZ).

Chief Partnerships Officer of Paris Saint Germain Marc Armstrong said the "revolutionary" technology would have an impact on the club's overall business strategy and the way it engages with fans.

The Fan Token meant to be an option for clubs using the Socios network or blockchain platform. First of all, the Socios is powered by the chiliZ blockchain and is backed by a football industry players including Binance crypto exchange. It has so far raised $66 million in funding. The blockchain uses ChiliZ ($CHZ), which is an ERC20 utility token built on the Ethereum blockchain.

To participate in the FTO, fans need to purchase the platform's cryptocurrency $CHZ via a cryptocurrency exchange and they can then acquire FTO tokens specific to any team in question, in this case, PSG. These tokens can offer fans the ability to participate in fan-led decisions through the mobile voting platform and serve as a ticket into a secure, exclusive inner circle of fans.

For instance, the more tokens a fan will hold, the more they can participate in voting and the higher their clout rating will be. This will make them mover upwards tiers to finally have access to the biggest VIP benefits. For a club, this can be a way of connecting to fans, increasing fan engagement and participation, increasing fan bases by attracting more fans and securing more revenue streams that are connected to fan experience.