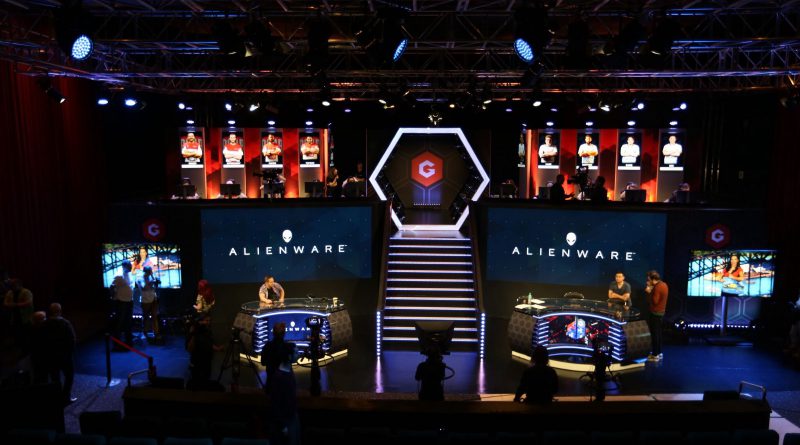 There has been a growing interest in applying both cryptocurrencies and the blockchain in the video game industry. Esports platform Gfinity is now partnering with the cryptocurrency platform, Incent to reward Australian fans who watch the Gfinity Elite Series, for their engagement, by cryptocurrency.

Users can sign up to the loyalty program in order to earn tokens for doing a variety of things in addition to watching video games. Other activities that users are/will be rewarded for include browsing the web; earn from shopping online by browsing a marketplace of over 340+ stores online to earn 0.5% to 20% on shopping; and earn through linking their bank or credit card (feature coming soon).

On their dashboard, customers can check and track deals on the run, see the rewards earned, send earned rewards and check and track price of Incent cryptocurrency. It also works on mobile devices.

With esports attracting live crowds in the tens of thousands, and millions who come online to watch video gamers compete, there is a growing need to re-innovate fan engagement and advertisement on such platforms.

Gfinity Esports Australia, which was established in 2017, launched the Australia’s first city-based franchise league, called the Elite Series, presented by Alienware. The Gfinity platform will use Incent cryptocurrency or INCNT which means fans can earn and trade it on exchange since it is tradable or spend it on other activities and goods or services.

CEO Gfinity Esports Australia Dominic Remond said that the Incent platform -- which runs on Waves blockchain -- was ideal to helping the company drive deeper fan engagement with its already tech-savvy audiences while yielding valuable data and insight that would inform marketing and broadcast programming. Incent was started in 2016 and is the world’s first crypto-based engagement and rewards platform and Australia’s first cryptocurrency.

Incent co-founder and CEO, Rob Wilson said the deal would see the cryptocurrency penetrating to world’s fastest-growing communities. He said it was the first ever mass-market application for crypto in Australia and that it would see crypto being put into the hands of tens of thousands of new users as a result.

Currently, Gfinity has 5,000 individual members who have signed to earn crypto rewards through watching video games from close to 400 merchants.