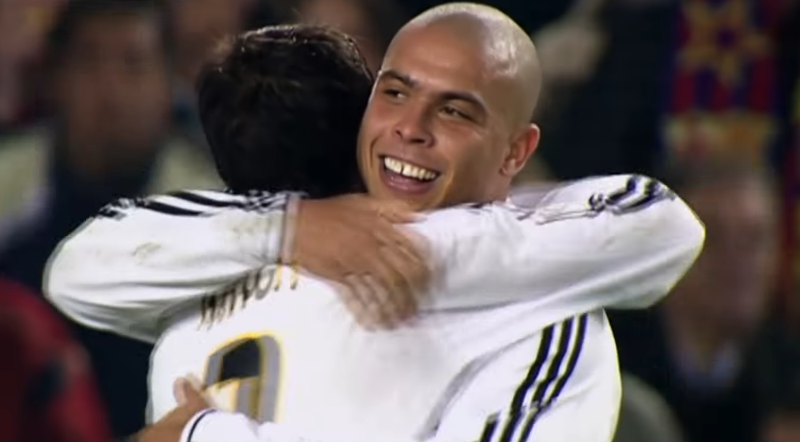 The Blockchain and cryptocurrencies are changing sports in different ways, from helping to track athlete performance, supporting micro-financing for upcoming talents, boosting engagement of fans in sporting activities, sports advertising, to sports tourism.

Here are a few ways that blockchain and cryptocurrencies are changing sports and gaming:

Many companies around the world already use social media to engage their fans more but blockchain could be the real game changer. You could actually imagine a future where individual sports club introducing their own cryptocurrencies in exchange for tickets, to facilitate easier and less-costly merchandising among other benefits.

Especially with its peer-to-peer exchange and smart contract features that could allow fans to interact more directly with sportsmen and their offerings and boost fan-to-fan engagement in exciting ways, the technology could help improve experiences for all participants in the sporting industry.

Another area is in using blockchain to reward fans for their participation. Clubs could, for instance, team up with global partners to allow fans to spend their tokens through networks and get rewards and ticket offers, or invest in sporting activities.

A good example is the Jetcoins that are issued by the Jetcoin Institute, which lets fans in the world of sports and entertainment to benefit directly through royalties from the success of their heir favorite athletes and stars.

The company has a P.O.S.E. (proof of social engagement) program through which fans and supporters can earn Jetcoins in addition to buying them from crypto exchanges. Fans can get direct benefits by promoting the talent of their favorite athletes and stars.

Jetcoin is, in partnership with Seedcoin, also sponsoring Italian Serie A’s Chievo Verona, an Italian football club based in Chievo, a suburb of Verona.

Mypowers is also a marketplace that allows fans to invest in artists and athletes or sportsmen through artist-created coins, while improving fan experience.

SportyCo has introduced the Smart Manager Platform (the “Platform”), which is a blockchain-based sports crowdfunding platform that connects fans willing to contribute funds to sporting projects with sportsmen, teams or clubs who have active need for funding for their projects.

With this platform, clubs, teams and sporting organizations are able to create projects on the platform and allow complete participation (from financing to decision-making through voting and acquiring stakes in the career path of young athletes) of fans and supporters. By financing the sporting projects and individual sportsmen, fans and supporters will have a direct share in profits through a cryptocurrency.

SportyCo cooperates with the Spanish football team from La Liga RCD Espanyol. It has also received support from Roberto Carlos and Ronaldinho.

TokenStars is also a cryptocurrency project that allows tokenizing of celebrities (or their talents), athletes, and actors. By tokenizing celebrities, it lets fans and other users to participate in their success. It also packs API for advertisers and digital agencies and advertising dashboard for brands with integrated analytics and billing.

Globatalent also helps young athletes who do not have support of investors or clubs to develop their potential. With the platform, clubs and players can attain funding by selling future revenue rights to their fans around the world.

During the 2016 Olympics in Rio de Janeiro, hackers exposed several files about doping cases in the U.S. team. Recently, there have been claims by some athletes relating to unfairness of doping processes and procedures. Blockchain can be used in securing public documents but not necessarily to hide doping cases, but to avoid manipulation of data and therefore

For instance, blockchain can be used to record prescriptions and test results to ensure system veracity can be checked according to the known and preset protocols without illegal alterations.

Sports produces an unimaginable amount of data that is not being used to full potential. Coaches and trainers can make use of athlete performance metrics to help their teams and clients achieve better results.

BraveLog is a sports blockchain that records sports events and sportsmen profile. It uses the Microsoft Azure Platform and is developed by AMIS and the front channel developed by ITRI. The platform provides immutable and credible competition results for participants. In addition to that, the platform can serve as a a reference for coaches to train athletes and cultivate elite national players by utilizing big data.

CashBet, which is an online betting platform, entered into partnership with Arsenal for the latter to promote its initial coin offering at the 60,000-seat Emirates stadium.

Cashbet describes the partnership as the first ever partnership between a major sorts team and a crypto company. It went ahead to raise $38 million during the ICO. With CashBet, players can bet on a variety of games: casino, skill-based, eSports, lottery and participate in sports betting.

With platforms such as EtherSport (ESC), you can buy lottery tickets for betting on sports events.

Stox, an open platform based on Ethereum blockchain is allowing people to trade outcomes of events in sports, celebrities, election results, and even the weather.

You can also win crypto by predicting matches in World Cup but also political events, tech and other sporting events.

Want to experience sports tourism in fun ways? Catch up with 13Tickets which is organizing several interesting tourist activities for Bitcoin holders. You can pay with cryptocurrencies to tour these sports-themed destinations or sporting events.