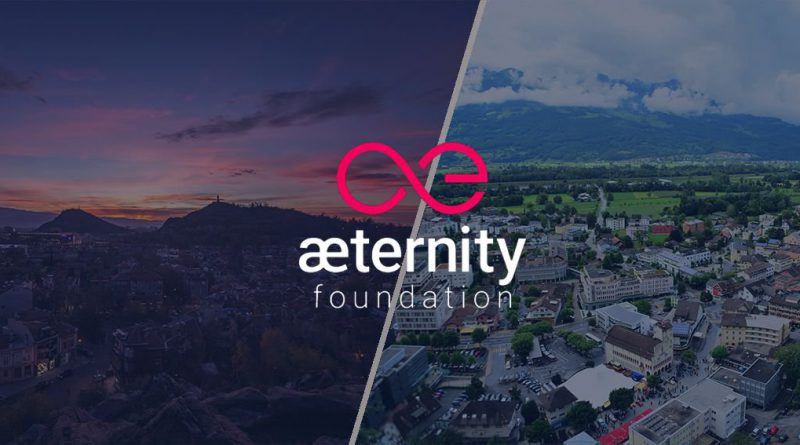 Blockchain 3.0 platform Aeternity has launched two foundations in Liechtenstein and Bulgaria that will provide grants and educational support to innovations and projects in blockchain and cryptocurrencies.

The Bulgarian foundation will have a local focus for Balkans projects while the Liechtenstein-based foundation will support international projects. Both will take proposals about innovations from individuals, teams, and non-commercial projects.

Aeternity Crypto Foundation will primarily support innovative projects focusing on research and development efforts in blockchain technology, cryptography, and mathematics. Each grant will be worth one million CHF, paid in cryptocurrency. It will also lend resources to developing innovative ideas for dApps as well as promoting art and culture initiatives in the space.

Founder of æternity Yanislav Malahov said that the two foundations are a significant step towards establishing a support structure for the global blockchain ecosystem. The foundation will also partner with universities and other educational institutions in Bulgaria and in the Balkan region, as well as offer scholarships blockchain enthusiasts to pursue a career in the new space. It will also foster the growth of startups and projects by showcasing work conducted in the Balkans region with the global community.

He said the partnership with universities and other institutions and offering grants would provide the necessary infrastructure for people to develop significant ideas and unlock blockchain’s ability to solve long-standing problems across a variety of industries.

In addition to offering research support, which is the driving force behind advancements in the blockchain and cryptocurrency industry, as well as help startups to expand, according to announcement statement by æternity Crypto Foundation Board Member Peter Schnürer.

CBDO of æternity and Chairman of the Board at æternity Foundation Bulgaria Nikola Stojanow's statement in the announcement press release read that the initiative will solve the disconnect existing between emerging technology and mainstream society which was important to bridge in order to spread the benefits of blockchain technology.

He added that there was "significant amount" of untapped potential in Balkans and the foundation would help "put the region on the blockchain map." Aeternity offers blockchain-based smart contracts that help improve efficiency, transparent governance and global scalability in different industries and areas including IoT, IoV, FinTech, Video Gaming, The Unbanked, Trust-free Exchanges, and instant Micropayments!