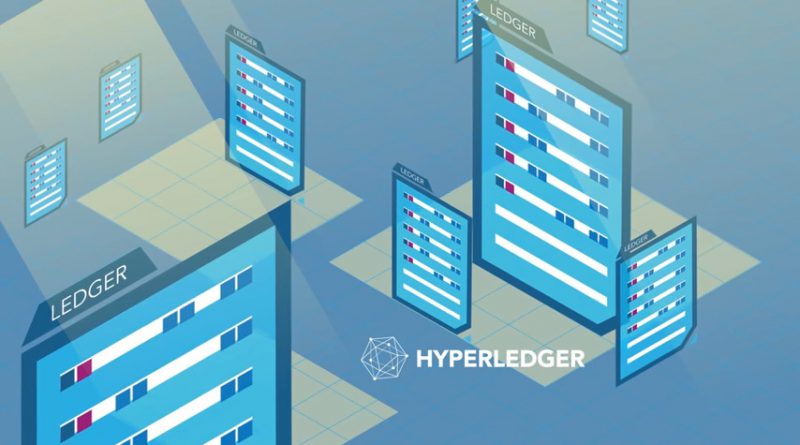 Hyperledger, which is a Linux Foundation-led open-source blockchain, is now officially partnering with The Enterprise Ethereum Alliance (EEA) to help accelerate the adoption of distributed ledger technology for business through cross-platform collaborations. The two have formally become associate members with each other's organization.

The leadership of the two organizations will now be able to work together through Special Internet Groups, Working Groups, meetups and conferences globally as well as through connecting developers.

The partnership will encourage Ethereum developers to submit enterprise projects to Hyperledger and the latter's maintainers to take de-facto interfaces appropriate for standardization to the appropriate EEA working groups. Hyperledger developers who join EEA can develop solutions that comply with the Enterprise Ethereum Client Specification and testing programs that will launch in the second half of 2019. On the other hand, according to the executive director of the EEA Ron Resnick, EEA community members can turn to Hyperlegder to collaborate on software implementations of the standards they are working on.

Better interoperability of platforms hosted or run by two will provide confidence for enterprise blockchain customers to commit to implementations since they " have better assurances of interoperability as well as multiple vendors of choice,” said executive director of Hyperledger Brian Behlendorf.

CEO at Gibraltar Blockchain Exchange (GBX) said the move represented a significant milestone for the wider blockchain ecosystem adding that the real winners are projects that would previously be concerned with interoperability issues when pursuing blockchain innovation using Ethereum or Hyperledger. The CEO and co-founder of Qiibee, Gabriele Giancola, said there was a growing number of developers who were asking for some form of standardization as blockchain continued to attract wide interest and expand into new industries. He said putting regulatory standards in place was necessary if blockchain has to reach mainstream adoption.

The two platforms are similar and compatible and have similar objectives of broadening and strengthening the community around the adoption of enterprise blockchain technologies. Further, the two organizations have quietly been working together already to adopt aspects of each other.
The EEA has been working on the Ethereum Virtual Machine (EVM) specification that lets developers create and run applications using a variety of programming languages. Hyperledger fosters the development of open source software that establishes, manages and connects enterprise blockchain networks.

Another of their development tool is known as Sawtooth 1.0, which is a modular framework that helps in building, deploying and running business blockchains. Sawtooth added support for EVM this year to allow the use of smart contracts developed for Ethereum on the Sawtooth network. Known as Seth, developers anticipate submitting it for conformance testing to the EEA Spec 1.0 as soon as possible.

Hyperledger is also building the Private Data Objects which is a prototype implementation of proposed standards.