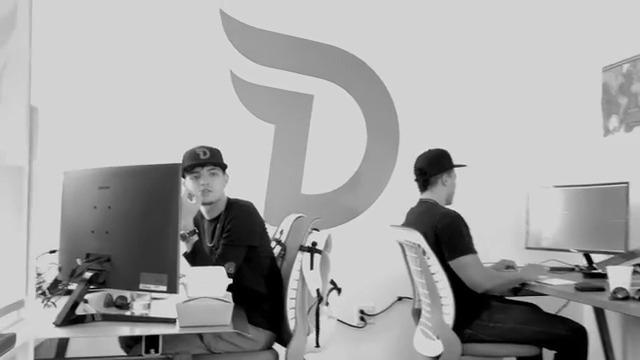 Divi, which introduced One-Click masternode for the first time in cryptocurrencies letting customers set a masternode with one click of the mouse, launched its mainnet on September 27, marking another major milestone for the project.

The launch of the project also came along with the DIVX to DIVI redeem. The price of DIVI also responded positively, surging by more than 500 percent this week.

Apart from staking and masternode features, the mainnet is also ready with micropayment feature, meaning users can spend the cryptocurrency in making very small value payments for goods and services unlike other cryptocurrencies or masternodes that cannot allow for that due to high fees. These penny or sub-penny transactions are applicable in transactions such as in song/video views, micro tips, and IOT (Internet of Things).

The mainnet includes the one-click set up for masternode on the cloud, which breaks from the monotony of the complicated setup user could previously do when installing masternodes. Thus since launch, a person interested in investing in masternodes does not need CLI or technical knowledge to set up and manage a masternode. They will further be deploying user owned cloud host later on.

MOCCI or the Masternode One-Click Cloud Install comes along with a desktop wallet. DIVI's are 5-level tiered masternodes where a person willing to invest can actually choose the level they wish to invest at defined by the amount of DIVI they can stake in the wallet. Anyone with 100,000 or more DIVI can set up a masternode with DIVI. Anyone can stake their DIVI in a wallet.

Further, the cryptocurrency has a Lottery Block system where any 11 people owning 10,000 DIVI or more in an actively staked wallet or in a masternode can win some crypto every week. The 11 can win a total of 504,000 DIVI each week with half going to the single big winner and 5 percent to other10 smaller winners.

The project launched late last year and entered a beta for advanced users in May. Further, DIVI project is innovating forks by introducing sporks that can make dynamic changes to the blockchain such that governance-based changes can be done on the fly such as changing min/max payment values, the minimum requirements to qualify for lottery block awards, and a few others things, all without having to require a fork of the blockchain or doing a major software upgrade.