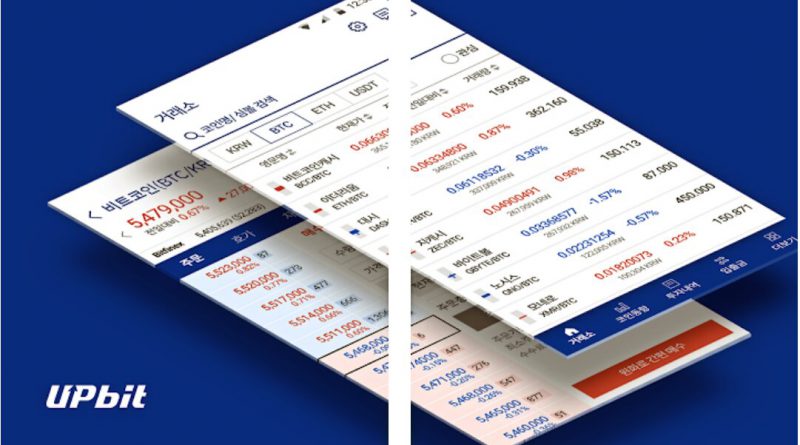 The operator of South Korea's major cryptocurrency exchange Upbit will open a Singapore-based exchange next month. This is after the company, which is an affiliate of Kakao, set up a Singaporean branch in February.

Users who complete subscription and self-certification will be able to enjoy a trading fees waiver in the Singapore dollar market, which will run for one month.

The Head of Upbit's Singaporean branch, Kim Kook-Hyun, said that Singapore now has a proactive approach towards blockchain technology adding that their entry into Singapore would help the company to "lead a variety of relevant projects" and boost their global competitiveness. The company is picking Singapore as its first overseas expansion.

The new exchange will offer Singapore dollar trading and will support crypto-to-crypto exchanges for various pairs. Customers will also be able to trade coins listed on Bittrex including Bitcoin, Ethereum and Tether. It will be serviced in English. It will be headed by Alex Kim who previously served as the Head of Kakao Indonesia. Otherwise, the exchange will also be expanding to other countries, adding more fiat support and strengthening its existing partnership with Bittrex according to the Dunamu CEO, Lee Sir-goo, speaking at the Upbit Developer Conference held on Jeju Island. On top of all of this, Upbit also collaborated with the US-based cryptocurrency exchange Bittrex in order to launch in South Korea last year.

Upbit, which is 10th largest cryptocurrency exchange globally, has seen an increase of 53.6 percent daily trading volumes (24-hour trading volume is currently standing at approximately $229 million), and posted $100 million profit in the third quarter of 2018. This was despite the current bearish crypto market and the current regulatory challenges in the country.

The exchange came under scrutiny from law enforcement and financial regulators in May this year, under claims of faking balance sheets. An internal audit whose results were released earlier this month indicated that there had been no wrong doing on the part of the exchange. South Korea regulators have also lifted the notorious blanket ban on Initial Coin Offerings (ICOs) and have improved draft of regulations that seek to legitimize the cryptocurrency sector.