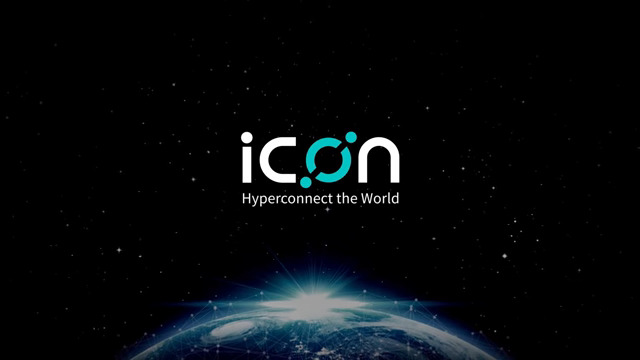 SK Planet, a subsidiary of SK based in Korea, has signed an agreement with ICON to use the latter's blockchain in supporting mobile services and mileage system OK Cashbag -- which is Korea's largest loyalty marketing program. SK Planet, which serves 35 million users -- more than half of the country's population -- runs the OK Cashbag mileage system and hopes to use a blockchain-based system to handle mileage payouts and their various business models.

The blockchain project is known as OKX Project and the company is reviewing various business models and incentivization methods. Thus the project might see the company use cryptocurrency to compensate users of OK Cashbag mileage system. However, it will not engage in any initial coin offering or ICO to raise funds for the project.

The partnership will cooperate with small and medium-sized enterprises to commercialize the blockchain across Asia. SK Planet executive JM Park said blockchain retaliated the possibility of blockchain in promoting market transformation for medium and long term.

There currently is increasing interest for blockchain technologies and cryptocurrencies in South Korea involving even the major tech companies in the region such as LG and Samsung and mobile firms. The government has already identified blockchain as one of the pillars of the fourth industrial revolution alongside AI and big data.

While SK has also financed major cryptocurrency exchange Korbit and ICON are also partnering with Line, one of the biggest messaging apps in Asia; Kakao supports Upbit, which is the country's largest cryptocurrency trading platform. Samsung has been operating a foundry to manufacture cryptocurrency ASIC miners.

ICON launched main-net version 3.0 this September with the latest upgrade ICON's Smart Contract on Reliable Environment [SCORE] being fully functional. SCORE protocol helps to execute smart contracts on the ICON network and is the foundation for creating DApps.