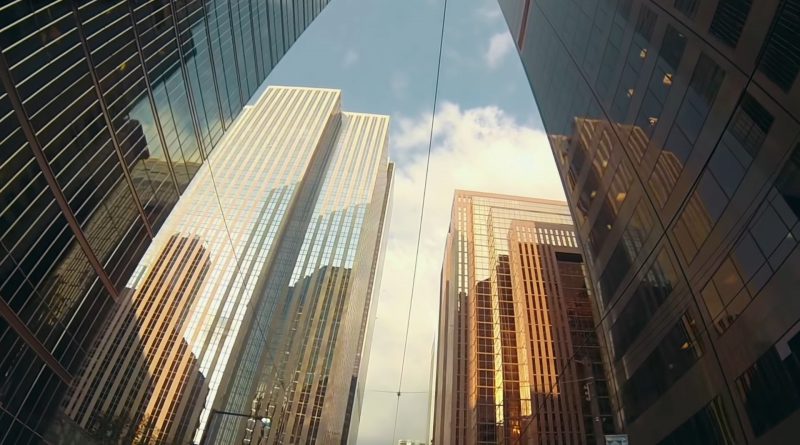 The 9th largest bank in the United States by assets, PNC Bank, is joining Ripple network RippleNet to add to a number of banks and financial institutions that are already using or testing the network for near-instant cross-border payments for businesses.

PNC, which offers retail, consumer-ended banking and corporate banking, and is 5th and 4th largest in terms of branches and ATMs in the United States, will use the network to facilitate receiving of payments by commercial clients from overseas banks in real time. Using the network, institutions are able to do near-instant money transfers with on-demand liquidity and end-to-end tracking on a blockchain.

Ripple network RippleNet now has attracted more than 100 institutions including banks, payment providers, remittance forwarders and operators among other financial institutions. It does not use Ripple's XRP cryptocurrency. Ripple has another product named xRapid which uses XRP for real-time liquidity in international transactions, but the network has received few adopters than RippleNet. Some few institutions such as Western Union have been testing xRapid and Ripple will launch the product live in production in the next one month.

The Bittrex, Bits, and Coins.ph crypto exchanges will serve as the preferred partners for the xRapid ecosystem. More than 120 banks and financial institutions are currently using xCurrent product.

Like RippleNet, xCurrent also does not use XRP cryptocurrency for settlement although it utilizes blockchain technology to decrease settlement times for firms doing international money transfers and transactions. Although many financial institutions and banks are currently cautious to hostile towards cryptocurrencies, head of Ripple’s regulatory relations in the Asia-Pacific and Middle East regions Sagar Sarbhai said during an interview with CNBC that many banks are starting to realize the benefits of cryptocurrencies. He said this will further improve the environment for development in this technological field.