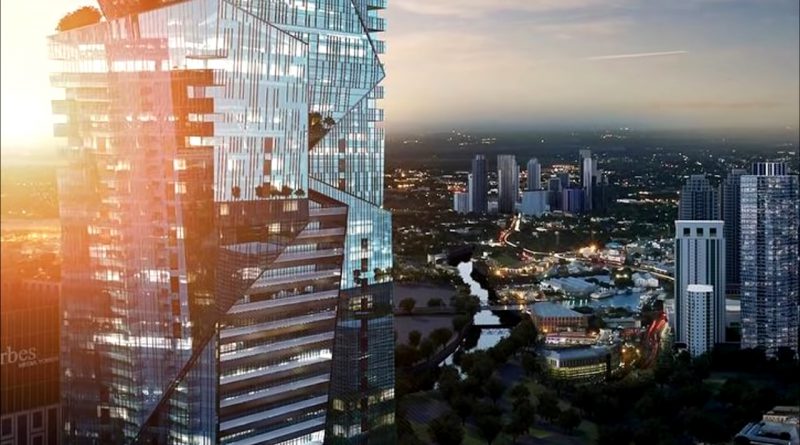 The Securities and Exchange Commission (SEC) of the Philippines is considering to legalize cryptocurrency exchange platforms to operate in the country. The exchanges would be regulated by the SEC in collaboration with Bangko Sentral ng Pilipinas (Philippines Central Bank) as reported by Manila Times. This will be in addition to current effort where the central bank is continuing to approve crypto exchanges though on an ad hoc basis and has approved one company.

Reportedly, SEC will release draft rules that are targeted at regulating exchanges later this month and are aiming at regulating these exchanges as trading platforms. SEC Commissioner Ephyro Lius Amatong was quoted by Manila Times as saying that the agency is discussing the matter with BSP as BSP is also interested in the issue of cooperative oversight over VCEs engaged in trading.

SEC recently announced to legalize initial coin offerings or ICOs and the new draft rules on cryptocurrency exchanges will follow similar regulations to IPOs according to an earlier announcement. Ocular inspections and system walk-throughs will be part of ICO registration process.

According to the ICO draft rules, a company that is filing an ICO is supposed to issue an ‘initial request assessment’ which SEC shall read through and determine if the token is to be treated as security or not. Further, a company issuing an ICO will need to register as a corporate while foreign companies will first need to open a branch in the country. SEC is also set to release an official ICO framework next week.

The rules, which are designed for startup firms hoping to raise funds via ICO, will exempt offerings to fewer than 20 persons during a one-year period and sales to banks, registered investment houses, insurance firms, government-owned pension/retirement funds, among others. The rules will cover advertising for the offering reportorial requirements and provisions for the return of investment funds if the ICO is not completed.

They will see startups using a lower cost approach/model in the raising of funds: previously a startup had to go through PSE (Philippine Stock Exchange) or PDEx (Philippine Dealing Exchange.

In April this year, the government of Philippines announced it would allow 10 blockchain and cryptocurrency companies to operate in the Cagayan Economic Zone Authority (CEZA). This was targeted at delivering tax benefits to the government and as a source of employment. The blockchain companies, according to the announcement, were Japanese, Hong Kong, Malaysians, Koreans and would either deal in cryptocurrency mining, initial coin offerings, or in exchange. The administrator of the zone, which is a tax-friendly jurisdiction, also announced in July that the number of cryptocurrency exchanges to be licensed was 25.

In addition to their efforts in the Philippines, Thailand is also working to encourage fin-tech companies to invest in the country. The Securities and Exchange Commission of Thailand already implemented regulations on ICO and which allow issuance of cryptocurrencies to offer up to 300,000 baht ($9,050) to retail investors.

Local media reported that around 5 projects have expressed interest in issuing tokens, three of which applied to become ICO portals. Companies willing to hold ICOs are required to apply to the Thai SEC and this can take up to 90 days. The company must have a capital of at least 5 million baht and the issuer should accept baht or cryptocurrencies. Further, company investments will fall into four groups, namely institutional investors, those with 70 million baht to 25 million registered capital, private companies, and the last group is retail investors with at least a capital of 300,000 baht.

The two will follow Japan, South Korea and Zug in Switzerland, which are already way ahead in cryptocurrency and ICO projects. In Japan, already a number of cryptocurrency exchanges are legally operating while in South Korea, the government is planning on investing around 5 trillion won ($4.4 billion) next year on eight pilot projects and to develop a platform economy built on big data analytics. This is part of the plan to expend 30 trillion won in the eight leading industrial sectors (including blockchain, AI, autonomous driving, big data, smart factories and fintech) by 2022.

South Korea expects the market to grow by over ten times its current size over the next 5 years. South Korea is one of the largest actively trading cryptocurrency markets in the world although it has reported a series of multi-million dollar exchange hacks in recent years.