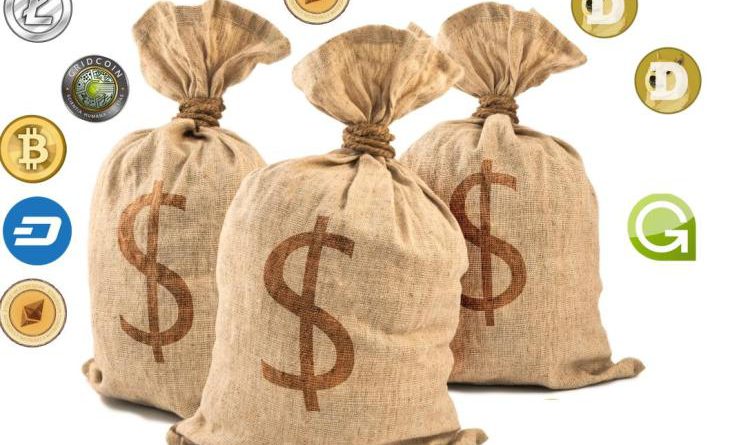 Below are seven outstanding performers in the crypto scenes by ROI since they started. ICOstats website tracks the data.

It uses a Proof of Stake consensus algorithm for the digital currency NXT. It offers peer-to-peer trading, offers a data cloud storage, and allows users to create a voting system and control their data and money. It is available for individual users, businesses and developers.

The project brings the good of Internet of Things to blockchain using a transactional IoT settlement layer.  Instead of using a full blockchain for transactions, it employs Tangle to help solve scalability and transaction fee issues witnessed in other cryptocurrencies.

It fully decentralizes entire ledger to create a  zero-fee transaction system by requiring the person sending funds to verify at the same time he sends them.

Without need for much explanation, Ethereum is a public, open-source distributed ledger platform that allows creation of smart contracts and decentralized applications (DApps). The platform is now full of applications from a range of use cases from all business and non-commerce fields.

Born in 2013, the project had a ROI of 229,615 percent and ETH price was $715.377 as at the time of this writing. The crowdsale price during the 2014 ICO was $0.311. The project garnered $16 million in the ICO. Besides, ETH is the second largest digital currency in terms of market capitalization after Bitcoin.

Now known as AntiShares, NEO is a Chinese blockchain start-up. It has garnered a ROI of 190,487 percent as at the time of this writing, since creation in 2015.

They are developing blockchain for digital asset ownership with a legal proof-of-ownership acceptable by the larger society. Many find it worth for combining smart contracts and digital assets to create a “smart assets platform.”

Stratis platform is compatible with .NET and C# and appeals to veteran users of Microsoft products.

The blockchain uses custom SmartBridge technology to link chains and create a virtual scalable spiderweb of endless use-cases. The system allows applications to be used outside the bounds of their own blockchain. For instance, Ethereum smart contract can be executed outside Ethereum blockchain or rather, in a different blockchain.

The project allows users to create DApps using Javascript, the most popular programming language. This can be done with Lisk's own APIs for use by developers. Each DApp is run as a separate sidechain of Lisk. It uses the Delegated Proof of Stake consensus model.

QTUM is a Proof of Stake smart contract compatible blockchain because it uses the Ethereum Virtual Machine (EVM), which is combined with Bitcoin’s Unspent Transaction Output (UTXO) model. The two are bridged using an “Account Abstract Layer.”

The combination means smart contracts and decentralized applications can work on the tried and tested the foundation of Bitcoin. The block size is still 2 MB with a block time of 120 seconds.