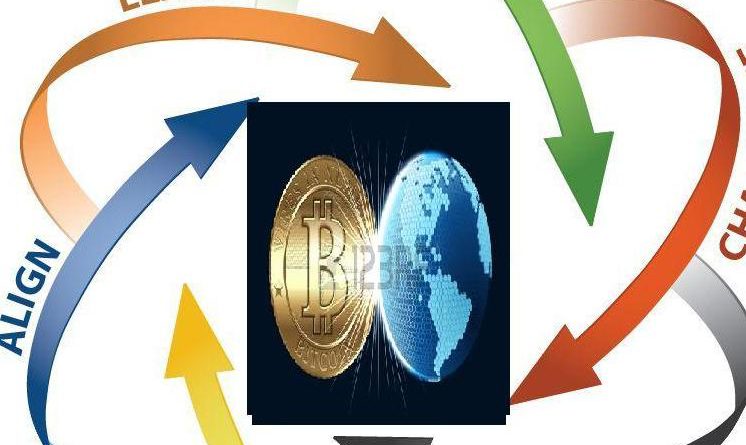 Cryptocurrency companies have raised a total of $327 million in Initial Coin Offering or ICO this year, in comparison to the $295 million raised through venture funding so far. Thus many see ICO as having huge potential in the future.

Although the name ICO is inspired by the name IPO (Initial Public Offering), the idea is very different. In ICO, investors buy units of digital currency or tokens, and the company offering the ICO uses the money to build the base application, hoping that application will become popular at a later date and will earn investors more value for their initial coin investments.

Some people think that ICOs can help in situations where non-profits want to raise capital, mostly for building open-source software. A good example is Ethereum, which raised $18 million $18 million in a 2014 crowdsale and its coin has increased value from $4 to over $250. Thus, there is a real opportunity to make money.

However, many people get into the ICOs with the optimism that the company will grow within a short while – which is a very high possibility – but most of the schemes are not worth your fight and time. Sometimes, the risk is too high to have you get in blindly. The trick lays in identifying the occasions when you should invest and when you should stay away.

Basics of evaluating an ICO offering

To start with, the rule of the thumb applies in ICO investments in a similar manner to all other kinds of high-risk investments: never commit more money than you can afford to lose, know what is too much to bear when you should quit or close business, track to see that your profits exceed losses every time, and always trade with great care.

If the project being propagated by the company offering the IPO makes business sense and the case is credible, go ahead and invest. However, check to be sure that there is a real demand for that business and that the business actually needs a cryptocurrency token to work. You should also be in a position to commit money without hardship.

Company data is very important to help you make a credible evaluation. Although company data can be hard to find, it is still possible to find out who holds the collected money, what kind of social network activity the company or the team engages in, and other disparate data that can offer some tips about whether the business is or not worth chasing.

You should watch out for those companies that try to create clever branding, great intro videos, and marketing budgets to sway public opinion and get initial funding. Although the amount of money raised in an ICO could determine whether the company is likely to succeed or not, that success is still pegged on whether they have a great plan or not.

Tiers and levels of evaluating an ICO offering Lowest tier: These have no product to show but will give a project pitch and promise for the current ICO. They may have some code in a GitHub account but always ask if it is a worthwhile business.

Middle tier: In this case, the company offering the ICO has been in the cryptocurrency market for some time and even has one, two or three products. It wants to develop the fourth product through an ICO. At least you might trust them for their previous success if any.

Highest tier: This is rare case, but you need to always ask if any company offering an ICO has any functioning product in the market. Some have and are offering an iteration of the product during the current ICO.

There's a second set of criteria that you can use to judge whether an ICO project is good or bad:

Lowest category: In this case, a company makes a senseless claim for an app coin. Check out and reject coins that are fundamentally superfluous and those that try to survive under strong speculative pressure.

Middle category: In this case, there is a real need for an app coin in the market and the app coin makes a good product sense. Go for these coins. A good example is Ethereum. They might be less attractive than distributed autonomous organization or corporation because it is harder to keep an inner currency in a world full of short term traders and hackers too.

Highest category: These projects in this category don't strive to create an inner currency and so do not make a claim of an app coin. It is popular with incorporated companies that are transitioning into a distributed autonomous organization or corporation through voting, petitions, and budgeting put on safe, distributed, rails. It is more similar to the normal IPO.

To reduce your risks, go for ICO projects that combine certain factors. For instance, best ones are those offered by companies that have a functional ICO product and the app coin claim is reasonable, followed by an offer in which a company currently has an ICO product functioning well but there is no app coin claim in their current ICO offer.

The rest of the options will increase your risks.

There is a difference between buying into an ICO and buying stock. Buying stock means you will own a part of the company and the trade is regulated and under fiduciary duty and accreditation and other obligations. ICOs are currently not regulated. The fact that the business is not currently being regulated means there are more than a few scams, so you should get in carefully.

Most ICOs are based on Ethereum, which is not a stable store of value currently. In fact, a prominent Ethereum developer Vlad Zamfir‏ previously warned people not to rely on the tech because it is not stable or scalable, and is just an experimental tech. That is what most ICO projects are: experimental.

In most cases, the analysis of the team behind the ICO- offering, their style and quality of management, or accounting data is hard to find but as we said, you need to dig into any discrete data available.

Again, many companies offering an ICO do not have any functional product as is the case with stock buying, which increases risks.