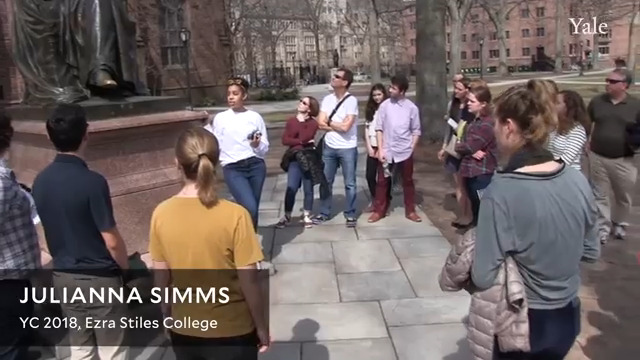 Yale University will invest in cryptocurrency investment fund known as Paradigm, which has raised around $400 million from investors including from the university.

This is the second time Yale is investing in a cryptocurrency undertaking after investing in Silicon Valley venture capital firm, a $300 million cryptocurrency investment fund known as Andreessen Horowitz. However, Yale is definitely one of the few large institutions and endowments to invest in cryptocurrencies. It comes at a time when the market is settling with entrance by more institutional investors but at not so good times in terms of prices.

The endowment is second largest in higher education behind Havard, among U.S. college endowments that are valued at $550 billion in assets in total. The university, which has committed nearly 60 percent of its assets in fiscal 2019 for investment in various endeavors including venture capital, hedge funds, and leveraged buyouts, has returned 11.8 percent on average for the past 20 years.

The endowment has existed for 30 years now and is led by David Swensen who has a track record for savvy investing, and their investment into the fund is seen as likely to boost the fund and cryptocurrency market as a whole. According to Bloomberg, many other endowments have sought to replicate his investment model. The model favors a long term horizon for investment and committing to more illiquid assets including private equity.

Paradigm cryptocurrency investment fund was started by the co-founder of Coinbase Fred Ehrsam along with Mark Huang of Sequoia Capital and Charles Noyes, formerly of Pantera Capital. The fund will invest in early-stage cryptocurrency projects, new blockchains, and exchanges.