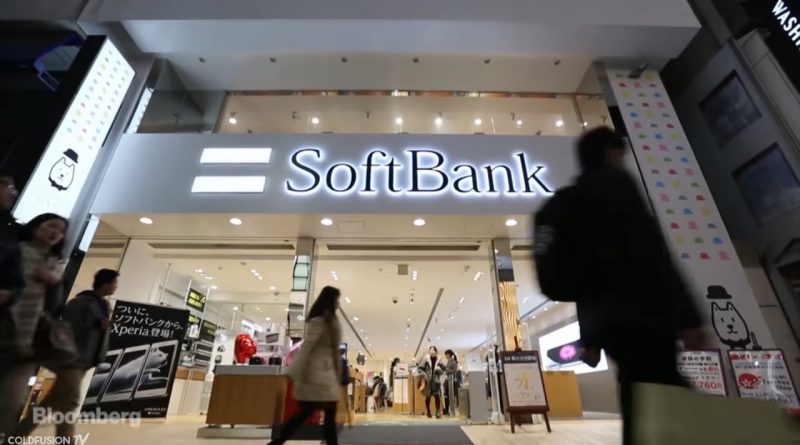 Japan-based SoftBank, which is Uber's largest shareholder, together with Synchronoss Technologies, Inc. and TBCA Soft Inc., have together trialed a blockchain-based platform for global or cross-border payments.

With the trialed system or cross-carrier payment service (CCPS), users are able to buy directly from their device either through mobile or in-store and pay through Rich Communication Services or RCS global messaging standard or travel from Japan to the U.S. and make purchases in dollar via RCS. The customer is able to receive p2p money transfers on the RCS app in the same country or from overseas.

Founder and CEO of TBCASoft Ling Wu said more communication service providers are considering blockchain to add more features and services such as secured clearing and settlement, personal authentication and IoT applications. He said that blockchain lets communication service providers to create new services and to extend the features beyond established territories and markets in a secure and efficient manner.

Synchronoss CEO and president Glenn Lurie said that the PoC demonstrated Softbank's lead in bringing blockchain-based cutting-edge technology and RCS-based mobile services to the market, two which will disrupt the current messaging and payments market providing new opportunities for customers, brands, and businesses; and increase revenue for operators from messaging. He said RCS messaging would form the foundation for a feature-rich marketplace for brands and merchants to interact with subscribers.

At the same time, Softbank is now become an investor of Bitmain alongside China's Tencent, in a pre-IPO financing round. Bitmain, which manufactures Bitcoin mining equipment and operates mining pools, will carry out its initial public offering (IPO) on the Hong Kong Stock Exchange later this year.

Bitmain wants to secure $1 billion round of financing to put the firm at the value of $15 billion. The company completed its pre-IPO on Saturday. Bitmain has had a successful Q1 this year, raking in a profit of $1.1 billion during Q1 2018 which is comparable to Nvidia's $1.2 billion. The company has seen a 16.5% increase in its overall valuation in less than 45 days.

Ahead of the ICO later this year, the company has also started the process for listing in Hong Kong with its lead underwriter as China International Capital Corp (CICC) – China’s oldest investment bank.

Insiders expect the company to go public with a market cap of between $30 billion and $40 billion before the end of this year. Although the company is thriving even amidst China's largely restrictive policy on cryptocurrencies, the company has also invested in U.S-based crypto trading firm Circle and major internet web browser Opera.

Bitmain announced plans this week to establish a crypto mining facility in a town in Texas, U.S.A., an initiative expected to generate 400 new jobs.