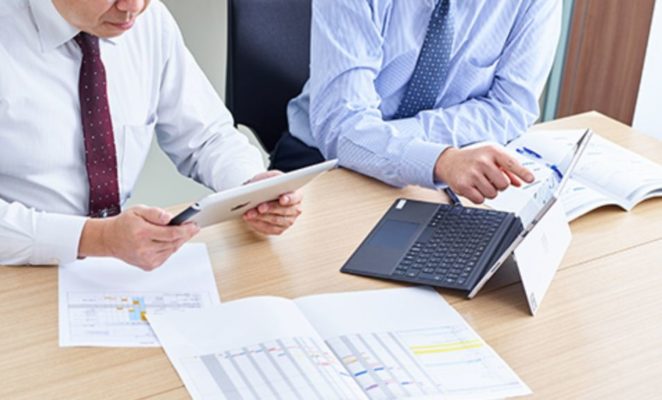 JP Morgan bank is the latest bank, a major bank in the U.S. to launch a digital coin, and this news has generated heated debate among crypto and non-crypto enthusiasts. Many think the initiative could cause more banks to move to have digital currencies or increase their usage. But JP Morgan is not the only bank planning for a crypto token or digital coin. This year is set to see more digital currencies launched in the banking industry either by individual banks or through partnerships.

In Japan, the majority of retail payments are done in cash and this is estimated at around 65%-80%. Moving into a more cashless society is expected to save Japanese banks billions of money a year. The push for digital payments systems cannot be further emphasized as Japan preps for digital crypto industry growth and developments such as hosting the 2020 Olympics expected to lead to further developments in digital payment space.

Part of the initiatives by banks in Japan was to launch a coin known as J-Coin, which was expected to be ready before 2020 Olympics competitions. However, the banks earlier this month, according to the Nikkei Asian Review, canceled the joint venture saying it was a duplication of their individual efforts and thus there was no need to continue. However, their individual plans for digital currencies will continue with the aim of facilitating low-cost transactions.

Now, the Mizuho Financial Group, which runs the second largest bank in Japan is going to launch the J Coin stable token next month. The bank has already developed a smartphone app that will let customers pay goods at a range of Japanese stores using the token when launched. Therefore, the main intention of the stable coin is to facilitate payments and transfers using a mobile application. The cryptocurrency will be pegged 1:1 with the Japanese Yen. Stablecoins are cryptocurrencies but without exact true nature of cryptocurrencies. Most of them are pegged onto fiat to act as proxies for particular fiat currency in order to make them stable in value.

Compared to credit cards, users of the new virtual currency will not incur transaction fees and therefore, it will make purchases less costly compared to when users spend through their credit cards. The service is free but banks will benefit from data provided by individuals and other consumer spending patterns.
The Nikkei report detailed the uses of the crypto coin saying that users will not be charged for transferring funds between their smartphone and bank accounts or sending money. There will also be no charges for depositing the digital currency into the customer's corporate accounts. Customers make payments on stores by scanning QR codes. They will be able to convert it into Yen and it will also be used among regional banks.

The bank may become the first Japanese megabank to get its stablecoin, but it targets at reaching a wide customer base with the app through partnerships and collaborations. The J-Coin digital currency project was started in 2017 and Mizuho was partnering with 60 other banks. On this development, the consortium of banks in Japan agreed on the project known as J-Coin in 2017. The project, which was Mizuho’s initiative, received the support of the financial regulator as well and the coin was expected to be ready for the 2020 Tokyo Olympics.

Mizuho has now struck a deal with struck a deal with Alipay, the financial arm of Chinese business giant Alibaba, in order to extend its services to customers through Alipay. Alipay is seeking an overseas expansion in order to let customers to pay for goods and services in Japan through QR code-powered J Coin transactions.The deal with Alipay is very important for the bank because Alipay already has 700 million Chinese users. Alipay's primary competitor WeChat Pay had 800 million active users. More than 40,000 shops in the country have installed Alipay's terminals to attract Chinese customers visiting the country.

Mizuho bank and Alipay have developed a partnership known as Per Mainichi to target Chinese tourists with the app. Therefore, one of the areas of application may be major shopping hotspots popular with Chinese tourists. Of course, the Tokyo Olympics 2020 and the related developments are expected to record hike in visitors to the country. In September last year, Alipay said that they wanted their platform to be the bridge between inbound visitors and local merchants in the country.

Not only has Mizuho partnered with Alipay, but also has other working partnerships about blockchain, with IBM who they partnered in 2016 for blockchain trade transactions and in 2018 for virtual currencies and settlement, and with Metaps and Wil for a Digital Wallet. The bank has been testing blockchain since 2016. The digital wallet app was named "pring" and testing started in 2017.

Other banks will also launch coins

The bank intends to apply the coin for retail payments and large-scale commercial applications if earlier plans are anything to go by currently. The bank has already trialed a separate currency reward system for employees within MUFG. Last year, the bank announced partnership with Akamai Technologies for a blockchain technology to process a million transactions per second with transactions to be achieved under two seconds. The bank also demonstrated MUFG Coin at the CREATEC Japan event.