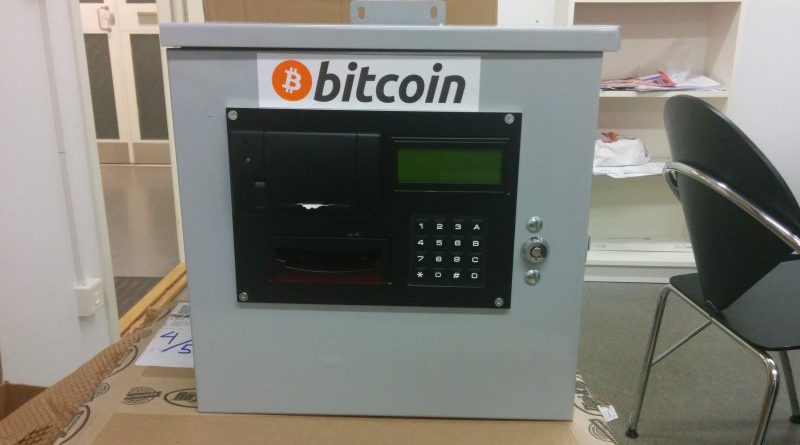 The ATMs, which are spread across Canada, Australia and Europe, operate through a smartphone or tablet mobile application. This means customers can afford access to cryptocurrencies on their mobile devices while the operator can avoid machine costs and space requirements for in-store locations.

Merchants can, therefore, sign up for service and be provided with a platform in order to have and run a Bitcoin ATM without having to buy a physical machine device.

Addition of Bitcoin Cash and EOS means the machines can dispense a total of seven major cryptocurrencies in addition to Bitcoin (BTC), Ethereum (ETH), Litecoin (LTC), Ripple (XRP) and Stellar (XLM). These are the top seven market cap coins on Netcoins. It also lists other digital assets including Peerplays (PPY), DecentBet (DBET) and Elastos (ELA).

CEO of Netcoins said, with the addition of EOS now complete, they anticipate a steady supply of paid altcoin listings to follow.

Netcoins is also an over-the-counter brokerage and software developer.

Coin ATM Radar indicates that there are more than 3700 ATMs globally. However, the MarketsandMarkets research firm said recently that crypto ATM market is expected to grow by 50 percent to reach a value of $145 million in value by 2023 from $16.3 million currently.  While the majority (nearly 65 percent) of cryptocurrency ATMs allow users to convert fiat into cryptocurrency and not vice versa on a single machine, the report said two-way machines will gain popularity because they are more demanded right now.

In June this year, Virtual Crypto, a developer of software and hardware for cryptocurrency via point-of-sale systems, ATMs, tablets, PCs and mobile devices; unveiled its NetoBit ATM. The bi-directional ATM platform allows users to sell Bitcoins. The company claims that it is the world's first and only ATM that allows for real-time conversion, purchase, and sale of Bitcoin.

The company also launched, in April this year, NetoBit Pay a retail point-of-sale device that enables businesses to receive payments in Bitcoin in real-time.