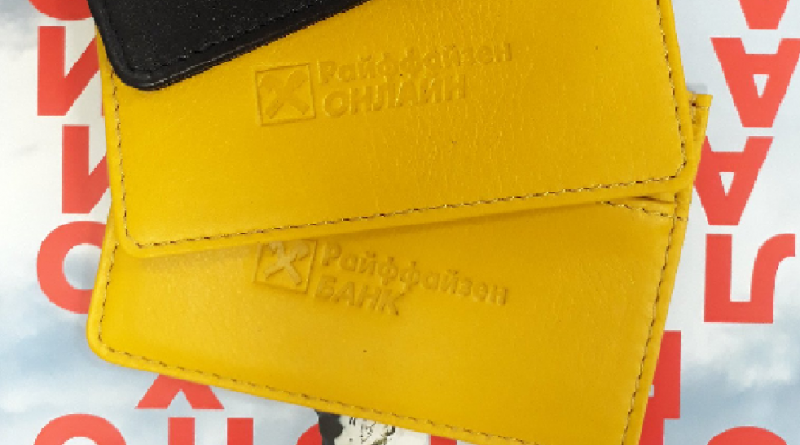 The Russian subsidiary of the Raiffeisen Bank International has issued its first electronic mortgage on Masterchain, a local blockchain. Masterchain, which is a Russian network for transferring value, was used by the bank to record data concerning the parties in the transaction and the transaction, on a decentralized depository system (DDS). The data included credit loan, its duration and the property purchased.

The process involves sending a document verified with an electronic signature to the Rosreestr, which is the state agency that collects data on real estate. The agency checks and verifies the document after which "a mortgage token" (in this case Raiffeisen Bank) is saved into a file storage system. Although Rosreestr is not explicitly on the blockchain, there are plans to bring it on-board, which will accelerate the process of getting data on repayment of mortgage and closing of the deal without involving third parties.

Two more banks in Russia are also planning to use the system to issue e-mortgages by end of 2018. In Russia, many banks have expressed interest in cryptocurrency and blockchain since the demand for the two is high. However, banks are experiencing some challenges in relation to blockchain and crypto regulations. The country's Ministry of Finance has passed the first of a total of three readings of a draft law "On Digital Financial Assets" in Duma state. However, some high-ranking managers considered it as “unfinished and fragmented” as reported by Cointelegraph.

Raiffeisen Bank, on its part, will move on to the second step of utilizing blockchain, which is to use it to buy and sell contracts and carry out other real estate transactions.