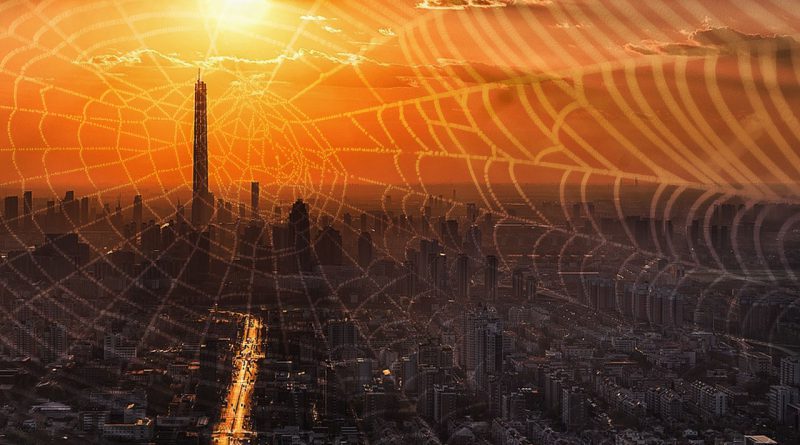 Masternodes, which basically are computer servers that are set up by hosts to serve users of a particular cryptocurrency and which act as super-delegates with their voting rights on the blockchain, usually own a considerable amount of cryptocurrency and get masternode payouts in return for providing the server network. These nodes manage funds that ensure the long-term viability of the projects. Masternodes provide the network to facilitate running services such as anonymization for increased privacy of transactions, enabling instant transactions, enabling or increasing decentralization of governance of the system, enabling and facilitating decentralized budget systems, and enabling or facilitating immutable proposal and voting systems.

1. Yields: Yield is the amount of money generated by investing in nodes. Yields depend on the value of the coin at the time of exchange, frequency of payouts, cost to host the node, and the cost of the coins.

Remember, work through these nodes improves the currency value so that more proposals can be voted in and more members hired for the proposals.

2. Having more say in development matters: Some people own masternodes as a great governance mechanism in cryptocurrency systems that are decentralized (without any central management and control) since the owner of a masternode will have a say in developmental matters through voting, for instance. Therefore, it is necessarily not about money because one would want to safeguard his or her investment in this way.

As you might have come to know, cryptocurrencies operate the treasury, which is a pool of money funded through block rewards. The treasury funds the proposals (ideas proposed to develop and add value to the cryptocurrency).

Once these proposals are submitted (most allow any user to submit a proposal), the masternodes get to check the proposals, check and decide which ones have real value and which do not. The proposals are paid when they are voted in and win the vote while those that get proposed get interest in delivering the promise. For instance, the porcess in Dash is done at DashCentral.org voting portal.

The importance of masternodes is clear with many people competing to give proposals that show real value and promise good returns.

There are at least four currencies that operate on a masternode system, including Dash, Crown Coin, Monetary Unit Masternode (MUE) and PIVX, and it is an investment decision you will need to make in terms of which coin, rate of return or return on investment and payout duration.

It actually looks like Dash is the best so far, but the list is actually longer than that when you look at masternodes database, for those willing to invest in masternodes.

Other coins offering masternodes include ExScudo, Bitsend, Transfer, Bata, NEM, Exclusive coin and Diamond. For a fuller up to date list, check the masternode database.

Unlike Bitcoin, modern crytpocurrencies that work in the masternode system have a 2-tier system that adds in a second layer of governance including conflict resolution, outreach and market, artist and developer involvement et cetera that is not available in Bitcoin.

In Dash blockchain, masternodes serve various purposes such as enabling in InstantSend, PrivateSend, and the Dash Treasury System and hosting decentralized applications in other cryptocurrencies such as Crown. In BLockNet, nodes enable trust-less exchange services.

When to invest in a masternode

Most masternode owners have a long term interest in the coin, its development and successes and look for ways they can do that. If you are willing to invest in masternodes, you probably have more focus on the long-term goals and returns rather than cycles of pump and dump.

One most important thing to know is that these investments are highly speculative in nature, meaning you can actually lose all your money, so take some time. For instance, prices could collapse if a whale dumps the coin so be sure to check other things such as the long term project value and whether it is needful, in addition to the ROI and value of the coin.

Questions to ask before investing in masternodes

Do I have investor knowledge on cryptocurrencies?

What is my level of technical expertise in running a masternode?

Have I read the whitepaper of the project to know old and new information about the coin in question?

Is this coin just a vehicle for speculation?

Will the coin collapse at the face of regulatory challenges?

How does the project compare with other currencies offering the same deal?

I am I managing the FOMO (fear of losing out) -- For instance, you need to think the decision over for a day, week or a month.

Know the bad side of masternodes and deal with it

In addition to having unclear legal background, they are susceptible to Denial of Service (DoS) attacks. The latter is common when these are hosted on cheap and weak hosting accounts. In some cases, also, the cost of hosting a masternode might be higher than the benefits when the value of the coin fluctuates -- for instance, when a whale abandons the project as we said.

Setting up masternodes and what's required

For set up requirements and ROI, which varies from one crypto to another, please read on:

Dash: Setting a Dash masternode requires the host to retain 1,000 Dash in the wallet in order to invest in masternode and expect some payout. The rate of return in investment varies between 4.5% and 18.1% in this case.

Crown: Setting a Crown coin masternode (called Tron) requires the host to retain 10,000 coins in the wallet. The rate of return is 58.87% and the payouts are done four times per day because more blocks are mined per day than active Trons. This could change in future when active Trons become more than blocks mined resulting in larger payout gaps.

PIVX: Setting PIVX Masternode requires the user to retain 10,000 coins and the rate of return on investment is 39 percent.

Monetary Unit: Setting a Monetary Unit Masternode requires having 500,000 coins in the wallet and the company is in the process of developing its masternodes so haven't developed ROI.

Helium: Setting up the Helium Masternode and Helium Service Nod requires having 1,000 HLM and the ROI is 45% master nodes.

In addition to the minimum amount of coins required to set up masternodes, there are technical side of things. You can contact third parties to help with setting these nodes.