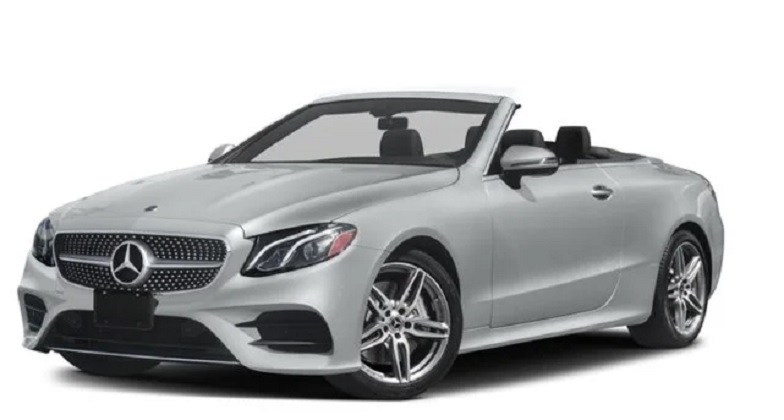 It integrates with the vehicle's telematic control unit (TCU) to receive, sign, and attest to sensory data from the car and surrounding infrastructure. The information can be used to record a vehicle's performance and ensure it can receive proper maintenance or can be used for vehicles to communicate with other nearby devices and other vehicles. It can communicate and transact with any digitally communicative technology including toll booths, parking spaces, and mechanics since the wallet can sync with the surrounding environment.

The device can also be integrated into the hardware of trucks, luxury cars, and buses to make car rental and fleet management more efficient according to Riddle & Code head of communications, Ben Schwarz. He said once vehicles become autonomous parties to blockchain transactions, the marketplace is boundless. However, “the genuinely disruptive new marketplaces will come from data.”

The platform could eventually also be used in self-driving vehicles, car-sharing platforms, be utilized for relaying traffic patterns in real-time, be integrated into smart city infrastructure, and help transfer accident information to insurance providers and relevant authorities. Such technology can help keep data secure, for instance in an airplane's black box, which can improve the identification of causes of accidents, etc. It can also be used in making remittances to insurance providers instead of manual payments.

The price is yet to be discussed but according to Schwarz, it will be based on hardware costs. There will also be a licensing model for fleet owners who deploy the wallet. A transaction-based model is also being discussed.

According to earlier details about Riddle@Code's working with WISeKey International Holding Ltd towards the same end, the hardware interface could combine microcontrollers to so-called crypto-accelerators while the software interface could connect this combination to the web, mobile phones, reader systems, and radiofrequency systems like NFC, Bluetooth, ZigBee, and low power wide area networks.

Blockchain, over its history, has been tested in varied applications for vehicles. Not much yet although blockchain-based charged EV stations and Car Wallets such as the Ethan BIoT© Charging Station by Blockchainfirst blockchain development company started emerging in 2017. Ethan BIoT© Charging Station was, for instance, designed to have capability to connect to vending machines and other devices; users could create user accounts and manage them and devices through an app and web interface; users could also pay for charging, rental and other services and pay on a p2p basis; it could also pay tolls fees autonomously.

Today, most luxury and some ordinary vehicles come with IoT or IoE (Internet of Everything) enabled devices for instance APIs and cellular and data connectivity built-in. Therefore, interconnectivity with other devices and car networking is now nothing new.

However, recent development have catalyzed use of blockchain in vehicles more than ever before. Porsche started testing blockchain to aid parking of cars, locking and unlocking vehicles, beginning in February 2018 and could become the first to incorporate blockchain in vehicles. The system records transactions on a distributed ledger such that car owners can monitor who used their vehicle and when.

GM, BMW, and Ford, which are world's largest automakers as well as car-parts manufacturers Bosch and ZF, have also being involved in solutions or supporting the use of blockchain-based solutions that unlocks autonomous vehicle data markets (AVDM). They are all part of the Mobility Open Blockchain Initiative (MOBI), a consortium formed last year to harmonize the development of distributed ledger technology (DLT) across the “smart mobility” industry. Therefore, blockchain and DLT could impact travel industry more than we see it now, in the coming years.

However, it is expected that these could first appear in luxurious and business vehicles.