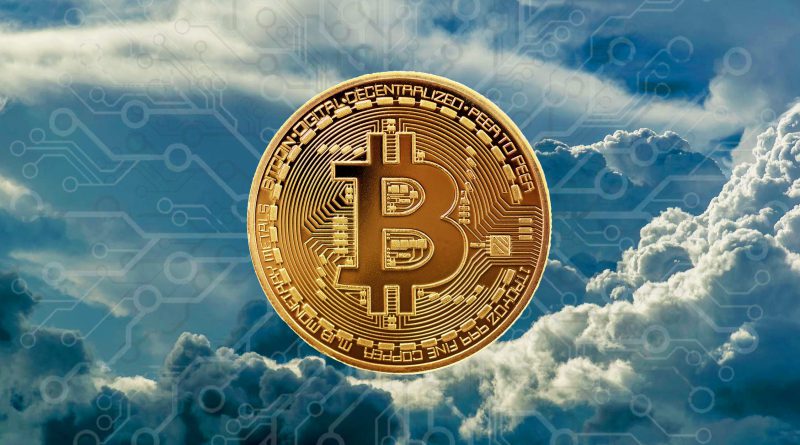 Bitcoin is now at $10,000, which marks another key level this year. Below are some commentaries sourced from a number of experts about this key level, courtesy of the guys at Wachsman, that detail what could be happening and what we might expect with regards to the asset's future price movements.

“This doesn't come as a surprise to people in crypto. At this point, most people have heard of Bitcoin, and there are millions who "get it" and believe it will soar to become the equivalent of gold in the digital age. There are many who bought bitcoin in 2017 and sold it at a loss only to see it bottoming at a higher price than last time around and coming back stronger. They're not selling again. Some of these people are institutions who have now established crypto-custody solutions and far more knowledge than before. News like Libra — which is not directly competitive to Bitcoin  — will only help to fuel the fire.”

“The market has matured greatly since the last time Bitcoin crossed $10,000. This run is far more justified given the current level of adoption — the bitcoin blockchain has remained consistently above 3.5 transactions per second since January. With Facebook making a grand entrance into crypto this week as well, it’s likely that the market is anticipating greater institutional participation in the coming weeks and months.

The $10k price mark is a psychologically important milestone for the bitcoin community following the harshness of the crypto winter. While the price surge could be related to the question of supply (the Bitcoin “halvening” event in which the mining reward will permanently reduce by 50% is less than a year away), the impact of recent announcements, like Apple’s CryptoKit launch and the release of Facebook’s Libra White Paper, have undoubtedly also had an encouraging effect on consumer confidence around cryptocurrencies.

Supply and demand dynamics made it inevitable that BTC would break $10k. All of the data compiled by the Digital Assets Data platform shows that citizens of countries with high inflation are adopting BTC independently of price movements. Now that BTC has reached the $10k mark, we could see all-time highs in short order, as attention in developed economies focuses back on BTC as an alternative to the Modern Monetary Theory approach taken by most central banks and policymakers.

Personally, I'm looking for $50-60k this cycle and think we could see prices that high sooner rather than later.

“Those without a historical understanding of Bitcoin will likely chalk its recent resurgence up to a perfect storm of bullish news - and they might be right. The oft-repeated mantra that ‘institutions are coming’ seems to be coming true, with powerhouses like Facebook, Fidelity, Baakt, and more outlining increasingly definable product entry points into the crypto markets. As many traders and investors see it, even if Facebook’s Libra project does not provide a clear path to onboard new money into bitcoin via direct trading pairs, the fact that millions (perhaps billions) of people will suddenly be exposed to cryptocurrency wallets could result in a spillover effect into the Bitcoin markets.”