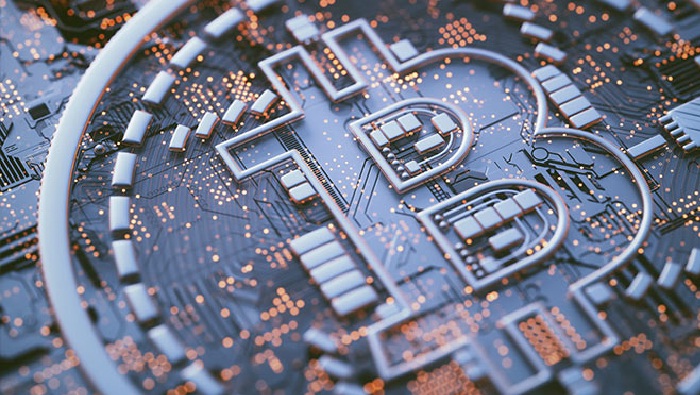 Cryptocurrencies continue to suffer from a “scalability trilemma,” a trade-off between scalability, security and decentralization. Usually, to overcome this difficulty, a crypto project will need to decide which one to pursue at the expense of the other(s). Alongside volatility, this reason is likely to make the mass adoption of cryptocurrencies for retail payments in Australia take more time according to a report from certain experts from the Reserve Bank of Australia.

This volatility, according to said report, makes cryptocurrencies a poor store of value in addition to introducing uncertainty for merchants about what a cryptocurrency will be worth in the next moment when accepting it as payment for goods and services. Stablecoins, which may be seen as solving the volatility dilemma, may also fail to capture the interest of "crypto-libertarian" enthusiasts who do not trust the traditional banking system.

Says the report, a number of stablecoins such as those introduced by Facebook and JP Morgan are centrally-controlled by the issuer, which goes against the original idea behind cryptocurrencies (or decentralization). Overall, this is the case of most asset-backed stablecoins. For algorithmic stablecoins that maintain value by means of changing the number of active coins that users hold, the total value of said users' holdings may still fluctuate.

In some cases, the plan in a stablecoin is to maintain stability by issuing bonds at discount and using the proceeds from bonds to buy and destroy surplus coins (when supply exceeds demand) and then issuing new stablecoins to 'bondholders' to redeem liability when demand exceeds supply. For this, the price mechanism may fail according to the report when there are not enough users who buy the bonds to profit from the rise of price in the future.

Although stablecoins may present a better case for retail payments than traditional cryptocurrencies, the report says that their use in the country, such as Australian dollar-linked stablecoins, is very limited. The first one to be issued in Australia was AUDRamp but its value has since fallen to zero while TrueAUD launched in April this year by TrustToken has not been issued yet. The report says the demand for stablecoins is mainly from holders of cryptocurrency that want to diversify into a low-volatility asset without leaving the crypto-ecosystem.

The fact that it may take time for crypto mass adoption to occur in Australia is reinforced by the fact that the traditional financial system will continue to re-innovate itself, says the report. "As long as the Australian dollar will continue to serve as a reliable, low-inflation store of value, and the payment industry continue to work on efficiency functionality and resilience of the Australian payments system", it is difficult for cryptocurrencies being adopted on a large scale for retail payments in the country. For instance, Australia's New Payments Platform can process 1,000 transactions per second compared to most blockchain-based platforms most of which can manage less than 100.

A ten years journey for crypto

The report details the ways in which cryptocurrencies have changed in the last ten years since the creation of Bitcoin: the most obvious being the creation of over 2,000 crypto assets. Just about a half of all of these have listed on CoinMarketCap for more than a year. Additionally, most of assets have short life. around 40% of cryptoassets removed from CoinMarketCap in the past four years were less than a year old. This short, average life for many may be due to a number of factors, among them is the fact that many become "old tech" in the face of continuing technological developments.

Other related developments in the last ten years include the launching of stablecoins (algorithmic and asset-backed ones). Although there have been great efforts to scale throughput since Bitcoin, it usually happens in a centralized environment and at the expense of decentralization. Although the Lightning Network facilitates faster transactions, that happens in more or less similar manner as in other non-blockchain-based transactions in fiat.

Although there are currently more than 700,000 Bitcoin addresses, Lightning Network nodes number less than 10,000 from this total. Furthermore, although Directed Acyclic Graph-based cryptocurrencies such as IOTA and Nano can perform with consistently high throughputs, they usually record very low network volumes. Even alternative consensus algorithms such as Byzantine Fault Tolerance or Proof of Authority have their own issues the  requirement for centralization in the proposition of and/or validating of blocks.

According to the report, one of the most compelling innovations since Bitcoin was the introduction of public distributed computing platforms and distributed software applications through the Ethereum network and the Ethereum virtual machine.

Cryptocurrencies are legal in Australia and the law currently treats them as property that is subject to the country's Capital Gains Tax. Earlier this month, the Australian Taxation Office (ATO) said it would crackdown tax avoidance schemes using cryptocurrencies. The ATO is collaborating with tax authorities from five countries including Australia, the U.S., the U.K., the Netherlands and Canada to respond tax avoidance, cybercrime, and cryptocurrency abuse in a better way.