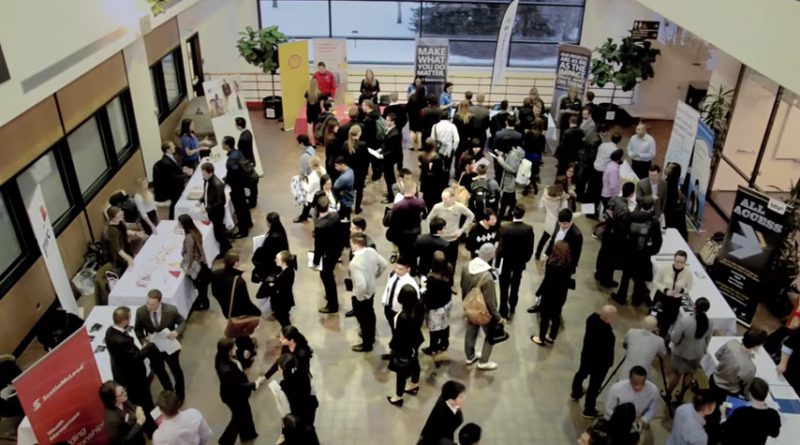 Fidelity Investments is working on a number of products and is set to release them before the end of the year according to its CEO Abigail Johnson speaking last Friday at the Boston Fintech Week conference.

The CEO did not disclose what cryptocurrency products the company was working on, but said that a few things they are working on are partially done "but also kind of on the shelf" because it was not time to release them yet. The company is one of the largest financial institutions globally and therefore their entry would signal the entry of a major firm in cryptocurrency space.

He said the company started by building a long list of use cases for blockchain and cryptocurrencies as they tried to listen to the marketplace and "anticipate what would make sense." However, they have eliminated most of the use cases now and those that have remained are not the things they necessarily expected, he added, signaling their open-ended approach to blockchain and cryptocurrencies.

Their entry would be noteworthy for the cryptocurrency industry given that many other banks and large institutions have taken a cautious stance toward cryptocurrencies.

He, however, said that they have found out from studying their customers that financial services may not go "100 percent electronic.” That's because many people still wanted to converse on occasion with a real person about their financial situation.

Fidelity has previously announced interest to venture into blockchain and cryptocurrencies. It's an independent public charity called Fidelity Charitable started allowing philanthropists to donate to nonprofits using Bitcoin in 2015. The organization received a total of $69 million in Bitcoin and other cryptocurrencies, which was nearly ten times it had received the previous year.

Johnson said this success in donations last year was due to the number of people who became, ”newly incredibly wealthy through Bitcoin" and who were looking to become philanthropists, adding that the company made it easy for them to do so.

The company also started a mining operation for Bitcoin and cryptocurrencies, which was reportedly profitable although Johnson said it was never the intention to make money from the operation when they were starting it. Having started it when the price of Bitcoin was around $160 to $180, he said it was not profitable to run the operation at that time but the intention is they wanted to "get in at the ground level" and learn something.

Again, some of the firm's cryptocurrency team left the company earlier this year to launch Castle Island Ventures and went ahead to raise $30 million for its debut venture capital fund. The intention is to invest in startups in cryptocurrencies and blockchain.

The CEO revealed in May last year that customers of the company would be able to see Bitcoin balances on the website accounts if they have accounts with Coinbase. The feature was expected to launch to the public during the second or third quarter of this year although it was accessible by Fidelity employees currently.

She indicated that some company employees are Bitcoin and cryptocurrency enthusiasts and are referred to as “Bitcoin Vikings” within the company and that herself owned some Bitcoins already because she "loves this stuff."