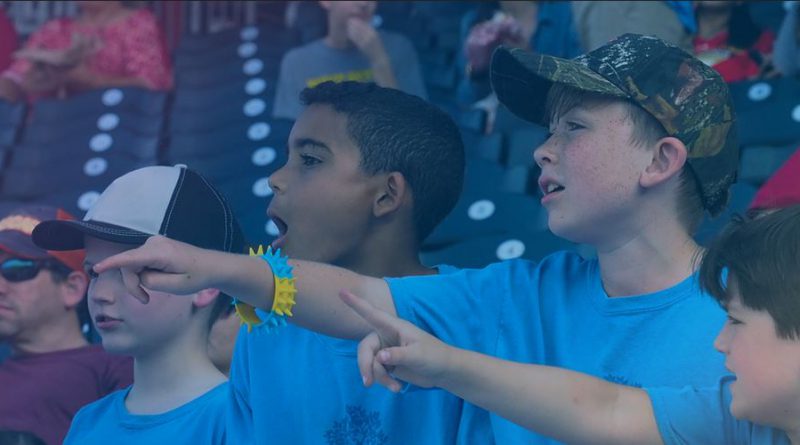 Singapore-based Recruit Holdings has launched a US$25 million blockchain fund to complement its existing equity fund RSP Fund, and in order to be flexible and able to buy tokens and assets. The fund will focus on investing in blockchain startup companies primarily from overseas and in companies that deal in both tokens and equity.

Senior vice president of Recruit Strategic Partners (RSP) Youngrok Kim told TechCrunch that they will maintain the equity fund and will use each one of them in the most appropriate time when needed. According to him, the new fund will allow them to buy tokens and assets, which they were unable to do with the RSP fund.

He said they are seeking deals from startups that have a real impact on society and where they can contribute. Recruit provides integrated human resources services and focuses on HR technology, media and solutions, and staffing segments. They are looking for a little bit more than just share ownership, and want to promote the development and dissemination of blockchain technology according to their announcement.

Despite the biting cryptocurrency winter that wiped almost 80% of the market value of all crypto, Kim said they are optimistic and positive about the token-based fund and crypto market outlook. He said that there still is a lot of ICO and although the number is small, there is "a good amount of deal flow for token and equity raising." “We’re a strong believer in blockchain and decentralized technology,” He said.

RSP Blockchain Tech Fund invested into Beam, an Israeli startup that has created a Mimblewimble-based privacy coin. Beam's blockchain "prevents the divulgation of transaction data to third parties and protects the user's transaction information" and therefore fixes an important problem with some tokens and coins where information can easily be leaked to third parties due to the way transactions are done.