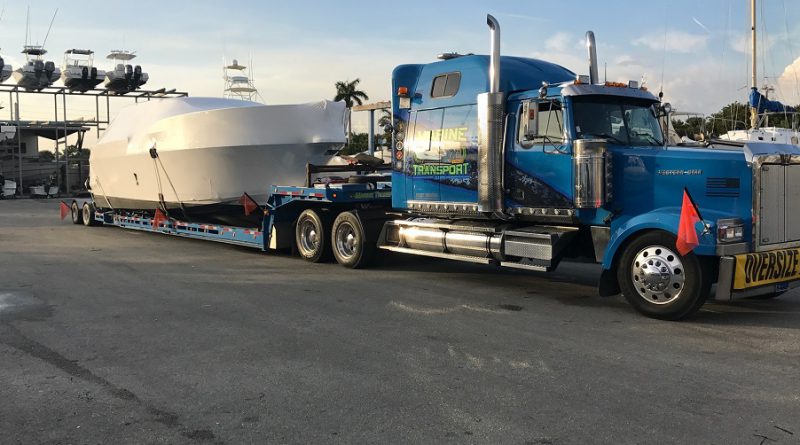 The Associated British Ports (ABP), which is a privately operated U.K. operator, has signed an agreement with freight forwarder Marine Transport International (MTI) to see ABP test an MTI blockchain solution in its logistics department.

ABP, which manages almost 100 million tons of cargo every year in about 21 ports in the U.K.- amounting to a quarter of seaborne trade in the U.K., hopes to use the blockchain to eliminate manual re-entering of data and to improve efficiency by avoiding wastage of time. Unifying data will also help to create a single version of the truth.

Many ports and logistics companies are looking at blockchain as a solution for improving efficiencies, saving costs and to automate processes. This comes even as the World Economic Forum released a report this month saying that inefficiencies in world trade processes are delaying expansion of trade volumes. World Economic Forum advocates for blockchain to help deal with complexities, delays in processing and handling, as well as the errors and risks that "stand in the way of reliable, real-time information gathering and tracking required for credible financing decisions.”

For instance, the report says that costs associated with processing the stack of many communications documents that accumulate along the supply chain can spiral up to one-fifth of the physical transportation costs. This processing of the many accumulated documents also takes a lot of time. For instance, IBM and Maersk run a test shipment involving transportation of flowers from Kenya to the port of Rotterdam. The process resulted in accumulation of 200 communications documents. Blockchain will also help improve visibility into trade and transaction tracking.

CEO of MTI said that while proprietary technology in the logistics industry forces users to work in a certain way, blockchain allows interconnecting of the systems to ensure accurate and quick sharing of data, which makes it possible to simplify the flow of trade in and out of the U.K.

He said that blockchain can help radically change supply chain businesses by saving costs up to 90 percent.

MTI has trialed blockchain solution before. They completed a pilot program that uses blockchain to automate and digitizes the whole supply chain process from shipper to hauler, and from port operator to carrier.

Other ports trialing or utilizing blockchain solutions include Abu Dhabi Ports, which about 3 months ago started a blockchain solution that allows for real-time tracking of cargo and abrogating paperwork. Netherlands' Port of Rotterdam Authority also announced plans to use blockchain to improve port efficiency.