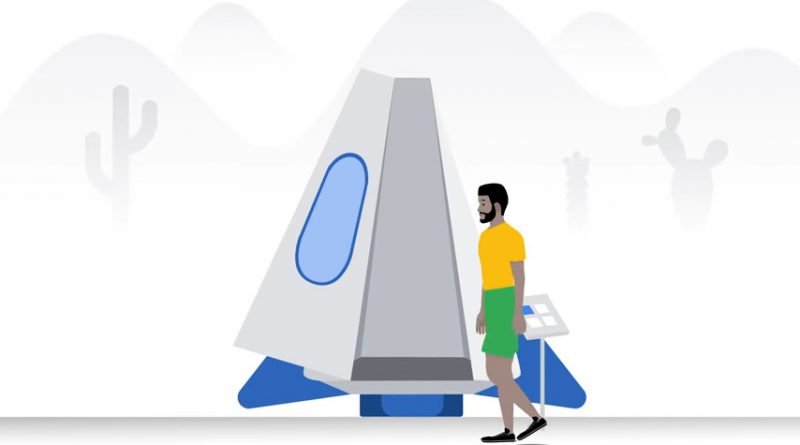 Google has announced that it will remove a ban on crypto ads imposed six months ago and will from next month start working with regulated cryptocurrency firms willing to advertise on the search engine.

The company now says that regulated cryptocurrency exchanges will be able to purchase ads from Google to advertise in US and Japan starting next month. Companies can file applications with Google to publish ads in other countries as well. In other words, the advertisers will need to be certified with the company for the specific country in which their ads serve.

Google says the policy will apply globally to all accounts advertising cryptocurrencies. For certification by Google, the ads, products and landing pages must meet all the local requirements of the country where they want to advertise their products. The advertising policy is also applied for other restricted financial products such as Contracts for Difference, rolling spot forex, financial spread betting, and synonymous products. For instance, in this case, it usually certifies and thus allows ads from companies that are licensed by local regulatory agencies.

It was reported in July that Google had reinstated Coinbase ads without any official statement. However, it will still continue its ban on ads for ICOs, crypto wallets and trading advice.

The blanket ban imposed in March did not have any exception even for regulated cryptocurrency businesses and was imposed to protect consumers and potential consumers against harm. It came at a time when the cryptocurrency boom produced both a lot of excitement and fraud and high-profile scams. However, Google received a lot of criticisms that time given that they still allowed advertising of gambling websites and other unethical practices.

The ban by Google also followed that of Facebook, which lifted its ban in June. Other social media companies that also imposed cryptocurrency ad bans include Twitter and SnapChat.