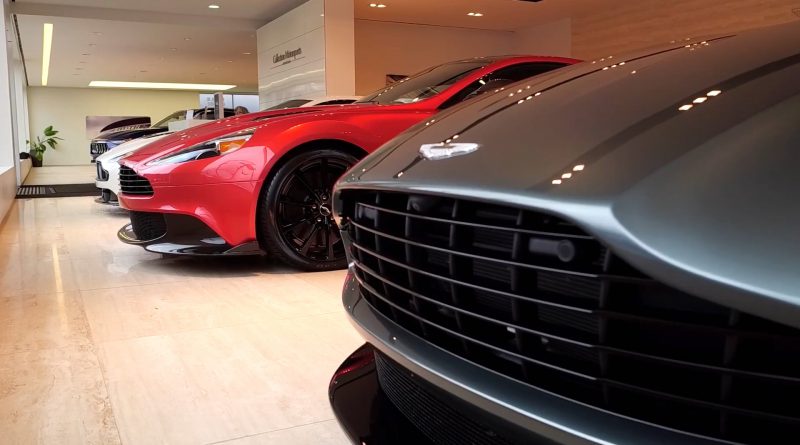 You can now purchase new cars with Bitcoins and other cryptocurrencies from Bernie Moreno Companies(BMC), one of the largest auto dealership groups in America.

The company just announced in their press release that they will be accepting payments in cryptocurrencies both for new cars and servicing. This will also be available on every BMC dealership around the country.

Clients would use their smartphone to transfer electronic cash from their wallets to BNC for real-time digital currency exchange rates. They can expect no fees for using the digital currency.

The company said this was a logical step towards availing customers with more flexibility in payments, calling it a "full leap into the future." The company has now become the first-ever Mercedes-Benz and Porsche dealership in North America to accept bitcoin, Ethereum, Litecoin, and other cryptocurrencies.

The decision is part of a larger initiative by Brian Moreno and several other local business and tech leaders seeking to make Cleveland a hub for blockchain technology in a project called Blockland Initiative. The company said that Bitcoin had demonstrated to the world the power of blockchain and it was Cleveland’s turn to "show the wo3rld how blockchain can be used to revolutionize the world."

The company said that Bitcoin payments would become "easier, faster and more secure than using a credit card or check" and that Bitcoin might end up being the best option.

About purchases of cars and products with Bitcoins and crypto, the company said that the country should expect "this kind of technical leadership and innovation from our reborn city" alluding to the role Cleveland would play in leading blockchain adoption.

Although Bernie Moreno is a luxury auto dealership, with Car Bid Now, you can buy a used car and pay with Bitcoins while Reed Jeep allows crypto payments for both new and used cars.