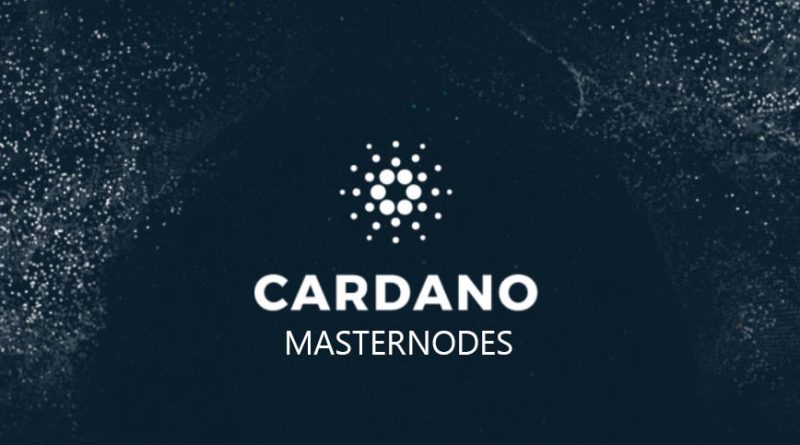 If you’ve been reading about crypto lately, then you’ve probably heard some buzz on the Cardano Network and its’ innovation in the space. From its distinctive, delegated Proof of Stake protocol to the way that network users can earn more ADA, Cardano seems to have a bright future.

There is, however, a road towards extra crypto earnings that you cannot take on the Cardano network.

Unlike PIVX and similar cryptocurrencies, Cardano does not offer its users the capability of running Masternodes. If you don’t already know, running a Masternode usually just means running a continuous copy of the cryptocurrency’s blockchain on your computer and staking a certain number of coins on the network while you do so.

In short, a part of Ouroboros delegates the right to confirm blocks to randomly selected users. Just like more traditional POS networks, Cardano does give a block reward to this user, who it calls the “slot leader.” This may sound like the perfect reason for a gold rush towards the Cardano network to gamble on this possibility. Before doing that, however, it’s important to understand that for Cardano, the process of allocating block rewards is a bit more involved than just selecting a slot leader for each block.

To begin, this isn’t done block by block. It’s done by what Cardano terms, epochs.

It’s not explicitly clear how long epochs are and it can reasonably be said that this is because Cardano wants this to remain somewhat ambiguous. It appears clear that the length of epochs appears directly and in fact, mathematically related to what the Cardano development team calls the slot duration and the security parameter. Each epoch is divided further into a group of slots. Think about this like specific groups of work tasks that need to divide between staff in a workday. Therefore, the slot duration is just how long each slot in an epoch is and a security parameter is a number that helps to maintain the security of the network’s consensus process in some way.

As mentioned above, in Ouroboros, each slot needs a “slot leader,” who are, at first glance, randomly selected. Fans of Masternodes, however, will be happy to hear that this selection process actually strongly relates to the amount of ADA that a Cardano node is holding on the network. The more ADA you hold, the higher the probability that you will be the slot leader. All of this happens under what Cardano has termed the  “Follow the Satoshi” algorithm. There is also essentially nothing stopping a node from being chosen more than once in an epoch.

Therefore, in theory, one user can retain the block reward multiple times, each epoch.

To prevent excessive centralization based on ADA holdings, Cardano has put in place a measure to prevent slot leaders from ever getting the complete block reward from a slot. The network is slowly depending more and more on staking pools. Staking pools aren’t much different from mining pools on Proof of Work-based networks. A large number of users pool their assets and join to share in the block rewards.

Given this, the slot leader effectively becomes the pool and the rewards are shared.

Even so, this is a step away from centralization and both the act of being a slot leader and the act of being in a staking pool are excellent ways to begin earning passive income on the Cardano network with whatever ADA you have.