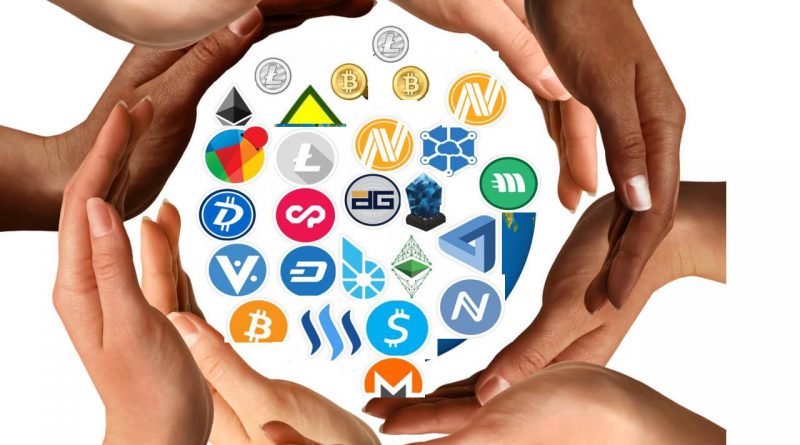 Cryptocurrency groups in South Korea, Russia and China are planning to file a class action law suit against ban on advertising recently imposed by Facebook, Google and Twitter.

The association will form a special fund for the law suit action and is already accepting donations.

Although the Winklevoss twins recently formed the Virtual Commodity Association to help cryptocurrency projects in self-regulations, the Eurasian Blockchain Association is a first of the kind signifying the "break of silence" and "business as usual" among pro-cryptocurrency groups, individuals and investors. They have watched not just unfavorable regulations restrict their businesses and eat on their profits but also now the unfair move by Google, Facebook and Twitter to ban crypto and ICO-related ads. Partly as a result, the markets have fallen below the $300 billion mark and are showing difficulties to recover. Most of other associations are about advancing business and rarely about protecting the business from manipulations as these.

Again, although many feel that some regulation is necessary, there are some types of regulations that would wipe out the factors that differentiate crypto from other assets and therefore their central selling point.

This may worsen as Snapchat is also considering an ICO ban.

There is no doubt that the recent wave of what would be termed as unfavorable regulations for cryptocurrency markets have hit hard on the markets, taming even the profits. To be fair, some countries have shown real good support of crypto and blockchain projects with favorable regulations but more is needed to see the business grow further and not stagnate. The recent bans by Facebook and Google have led to 50-60% drop in values in some cases.

Without action, these forces could continue to restrict and demean the industry. The markets have been slowing in growth this year even after the industry registered massive gains last year. Bitcoin, the oldest crypto project hasn't seen a price hike as would be expected after the last year's enthusiasm among investors and anyone from the outset would wonder why it is so. Regulators have been directly and indirectly targeting on the heads and moving fast whenever there are signs of recovery in the markets including through warnings coming out of nowhere.

Sadly, no one has been doing essentially anything about it with cryptocurrency projects each going on its own. The formation of the associations might be a good indicator that cryptocurrency groups are willing to engage.

RACIB President Yuri Pripachkin told Russian news outlet TASS that the four companies could be using their monopoly power to manipulate markets. And while there are arguments that there are market manipulations among crypto projects, this may be the worst form of market manipulation.

Recently, another association was formed by the merger of the Japan Cryptocurrency Business Association and The Japan Blockchain Association to help with self-regulation as further safeguards to protect traders and investors.

It would definitely be interesting to see how the various groups formed progress in future in as far as protecting cryptocurrency interests is concerned.