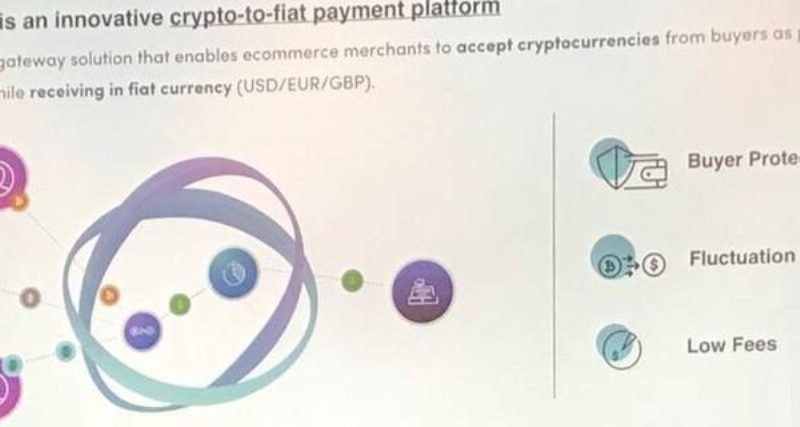 Although one of the key roles of cryptocurrencies in the digital age is facilitating transactions seamlessly and serving as a friction-less secure payment method acceptable to many, that remains to be seen to among masses because of a number of challenges in modern platforms.

For instance, most e-commerce platforms out of blockchain are unable to accept cryptocurrencies as a payment method and those that do are few and have eminent challenges in doing so. Most work for Bitcoin only.

Many platforms, including those building marketplaces on the blockchain, are doing great in extending the application of cryptocurrencies to other use cases other than just assets for financial speculation and ICOs.

However, the digital payment between users or buyers and sellers of physical services and products has huge untapped potential that remains to date despite huge promises of blockchain.

Cryptocurrencies and blockchain tech, with their ultra-low fees, speed and low barrier of entry, clear and developed advancement in transactional security, can play a key role in eCommerce platforms to supplement other digital platforms.

One of the challenges that cryptocurrency dealings present for buyers in the marketplace is customer protection. The other is to the sellers; namely, sellers being cautious of the volatility issues associated with accepting cryptocurrencies.

"Buyers desire and have come to expect a robust consumer protection system that protects their purchases and provides refunds. Sellers on the other hand would love to earn more revenue but are cautious of the volatility issues associated with accepting cryptocurrencies," notes UTRUST whitepaper.

UTRUST Platform wants to solve the aforementioned two problems. It brands itself as a crypto payment gateway of the future and wants to be world’s first PayPal-like cryptocurrency payments platform. With UTRUST, buyers and sellers can trade on the platform with consumer protection and dispute resolution mechanisms such as those applied in PayPal.

Sellers can sell goods and services on the platform and receive fiat directly from the buyers. Buyers on the other hand can pay for goods using the system's tokens and other cryptocurrencies.

"We aim to drive adoption of the API by merchants by providing them away to receive fiat currency directly from cryptocurrency buyers, shielding the merchant from market volatility and decreasing the risk of accepting crypto-currency," says the whitepaper.

The company raised $1.5 million on a preICO within 90 minutes. The main ICO opened on November 2 and raised the soft cap of $10M in less than ten hours. Over 10,000 visitors flocked the website within the first hours, and they were served without major hiccups or issues.

They have also partnered with Soma, a social marketplace that will be using the platform to populate their marketplace. They have also announced partnership with KuCoin, a Bitcoin exchange that supports UTK.

The system will have ERC20 compatible tokens created over the Ethereum protocol, and these can be used as a means of payment on UTRUST's payment gateway along with other cryptocurrencies. In addition to being used to make zero fee payments to thousands of merchants that accept cryptocurrencies via UTRUST, the tokens can be traded on supported crypto exchange platforms.