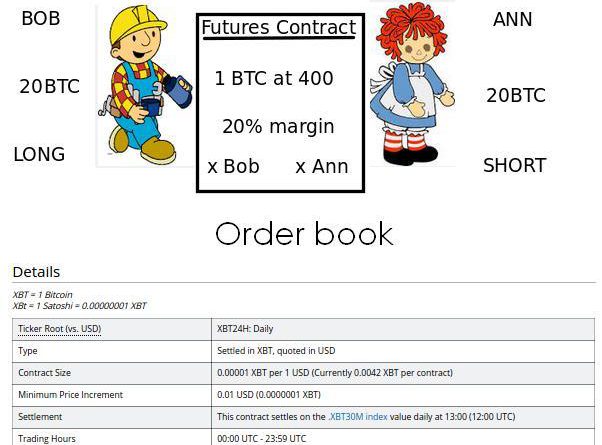 The commission said the two proposed contracts and trading arrangements met necessary requirements. They will become the first traditional U.S. regulated exchanges to trade Bitcoin-related financial products. the move is expected to lead to increased regulatory scrutiny though with the benefit of increased adoption of cryptocurrencies, said Charles Hayter, the Chief Executive Officer of the interactive cryptocurrency platform CryptoCompare.

At the same time, CME Group said Friday it would list its bitcoin futures contract on December 18. CBOE has not announced any debut dates yet but plans to launch it by end of the year.

The two will improve volatility by implementing stricter-than-usual risk-management safeguards such as initial margin requirements between 35 and 40 percent.

Reducing volatility could mean more investors in the institutional sectors would find Bitcoin more attractive to deal in. The regulation could also see a reduction in market manipulation, flash rallies, trading outages and other problems that are very likely on unregulated markets.
The two companies also agreed to share information and send CFTC data on the settlement process so the regulator can conduct own surveillance.

Bitcoin responded in price by jumping around $300 up after 20 minutes of the announcement. The coin had reached $11,000 this week by Wednesday before returning to under $9,500 on CoinMarketCap. It is currently trading at over $11,000 at the time of this writing.

Nasdaq has also announced plans to launch Bitcoin futures in the second quarter of 2018 according to exchange officials. However, it will base its pricing off of 50 Bitcoin sources from all around the world.

CME will base its futures contract on CF Bitcoin Reference Rate (BRR) where it considers a day reference rate of US dollar of bitcoin price taken from 4 bitcoin exchanges.