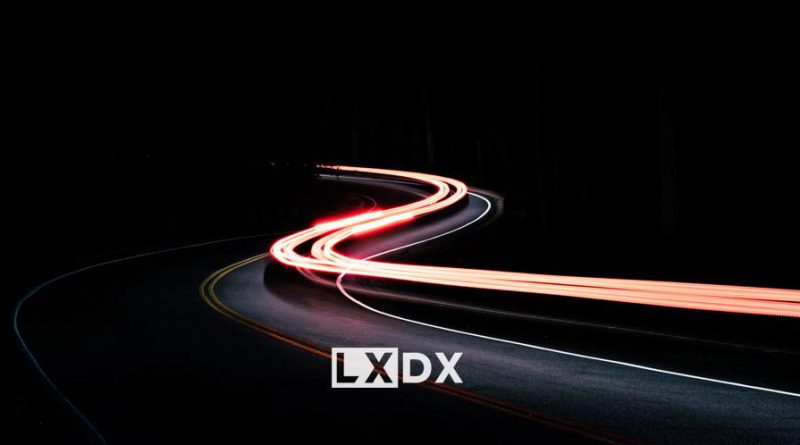 A Malta-based cryptocurrency derivatives exchange known as LXDX has launched a security token offering for a security token that will be backed by both equity and dividends. In the offering, the company plans to issue 5 million security tokens each priced at 1 euro.

The holders of the security tokens will be entitled to ownership rights in the company as well as the right to a share in company profits. The company will also distribute 10 percent of its adjusted gross revenue with the token holders on a quarterly basis.

Through the security token, the company is aiming at taking advantage of increased tokenization of tangible assets like real estate, commodities, and art on the blockchain. LXDX CEO Joshua Greenwald told CCN News that the "million token future" is around the corner. That future, according to him, will be characteristic of trading platforms offering tens of millions of tokens for trade and therefore providing an "inconceivable number of opportunities" for investors to invest in.

The ERC20 compliant security tokens will be issued according to Malta crypto and financial regulations. That's why it is known as a security token compared to other categories such as utility tokens that do not structurally fall under regulation as cryptocurrencies.  Although being a security token means it will not be freely tradable, the company aims to facilitate trading between investors who contributed to the STO, deploy a smart contract to manage trading “in a Bancor-like manner” and then finally list the token on secondary markets in six months.

Some of the noteworthy investors in the exchange include: Dymon Asia Ventures, Arianna Simpson of Autonomous Partners, and Robert S. Murley, Chairman of Investment Banking for the Americas and Vice-Chairman of Credit Suisse Securities (USA) LLC and limited partner in Pine Point Capital. The company is, however, using the STO to raise more capital according to the LXDX co-founder and COO Will Roman.

The exchange will start signing up customers in mid-November before the December launch. Roman told CNN news that they will not be using auto liquidations, auto-deleveraging or socialized losses where an exchange recovers losses by recouping profits from winning traders. Additionally, the exchange, he said, will offer massive amounts of orders and assets with very low latencies. They will not crash due to lack of liquidity.

It will also be implementing extra security for wallets such as multi-signature technology, geographic distribution of private keys, and layers of redundancy to prevent unauthorized withdrawals.