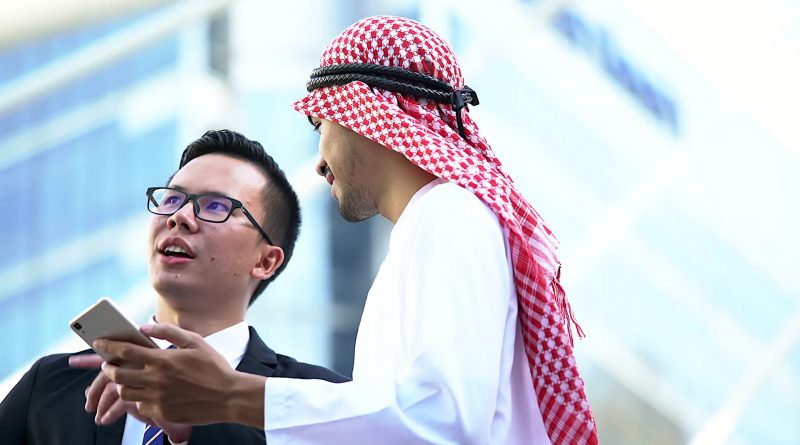 Menachain Solutions DWC-LLC is building a cryptocurrency payment platform on top of blockchain to target the large unbanked populations in the Middle East and North Africa (MENA).

The payment platform will let people in the regions to transfer money to other regions and to pay for daily purchases in a secure, fast and decentralized way. The coin called MenaCash will be a USD-backed stablecoin built on a private blockchain using the MenaPay payment system. There will also be a MenaPay token used as a utility token.

With 84% of MENA’s population being unbanked, which translates to around 440 million people in 18 countries as their primary payment method, the company is hoping to provide convenient payment services that are Islamic Finance compliant. Holders of MenaPay will receive 75% of total revenue and profit amongst themselves. MenaPay will eventually have easy-to-use solutions such as desktop and mobile wallets, integration APIs and SDKs, reporting and a management dashboard for merchants, all with Arabic user interfaces.

Started in November 2017, the company says that more than 50 merchants have already signed to use MenaPay services and is targeting to reach 10 million users in 2019. The project will join other initiatives such as the Arabcoin, which was launched in June by the UAE-based Arabtizor Holdings Inc. also targeting the Arab world; and OneGram, which is a sharia-compliant cryptocurrency backed by gold.

ArabCoin is developed on the ADAX digital assets platform, which is the main source of pricing for Arab digital assets. The cryptocurrency is targeted at simulating the concept of Arab unity and an Arabian citizen will be entitled to receive 1 ARB for free after registering a verified account at ADAX. OneGram is backed by gold where one coin equals 1 gram of gold as the floor price.

MenaPay has the princess of the Kingdom of Saudi Arabia (KSA) and princess H. H. Hanadi Ahmed as its board members. Princess Hanadi said MenaPay fits in Saudi's vision 2030 program where the country wants to diversify the economy and promote development. He added that MenaPay could become one of the most holistic currencies in the country.