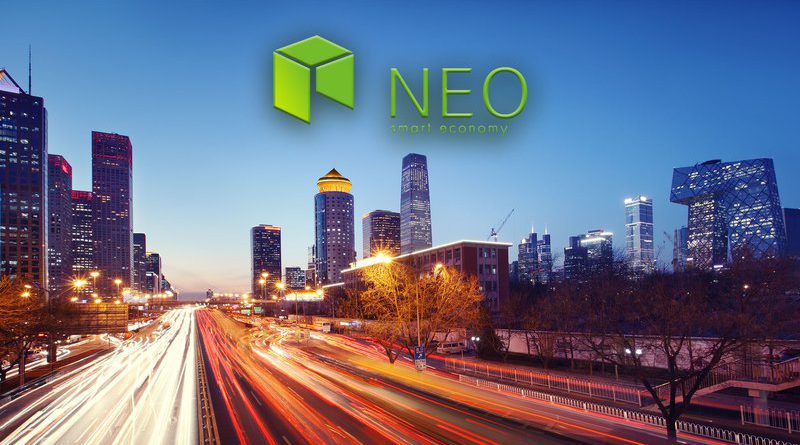 NEO Coin – The Rebirth of Antshares

NEO is a Chinese and open source blockchain platform. It provides users with convenient and efficient access to digital currency utilization platforms and exchange forums. It is currently one of the most important cryptocurrencies in markets all over the world.

Before August of 2017, the platform was known as Antshares, and it was created as a subsidiary of Onchain. The purpose was filling the Blockchain cryptocurrency platform niche in China.

Antshares’ success was due to a series of important deals that the platform made with major companies in the software and internet industries. Major companies include Alibaba, Microsoft, and WINGS. These deals allowed Antshares to explore new markets in North American and Europe. The partnerships contributed greatly to software development and innovation within the platform.

But now it is called NEO and brings in some changes to the platform, such as the development of the Smart Contracts 2.0 software. Other important changes include an increased number of compatible coding languages

Another major change is the number of coding languages compatible with the system. The platform can now recognize the majority of coding languages such as Python, Go, Java, and Kotlin. NEO also announced new partnerships with Coindash, Bancor, and Binance.

NEO is an online cryptocurrency platform. It allows to exchange of ordinary currency for cryptocurrency and use it to trade or buy goods or services online. You can create your own account and have access to a unique NEO wallet. This enables you to store and use your funds with very low fees. The platform allows fast and efficient online transactions.

The NEO rebrand of Antshares is a great move for the platform. It opens the doors to new partners and clients, while also bringing new benefits for previous clients.