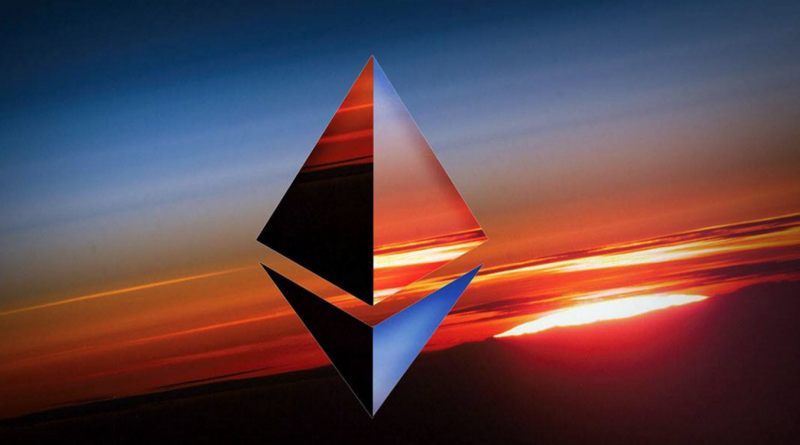 Ethereum is the second most popular cryptocurrency in terms of its market capitalization value after Bitcoin. The price of Ethereum significantly increased over the last months due to growing acceptance of cryptocurrencies by financial and government institutions.

The Ethereum platform and its currency, the Ether, were first envisioned by Vitalik Buterin, a Russian born Canadian citizen that used to work with Bitcoin.

The internet today is mostly controlled by a few powerful centralized data centers, making us dependent on them and subject to complete data loss in case of a catastrophic event. This is what Ethereum, a world computer, tries to prevent.

Blockchain stores data on any computer that is a member of its network, kind of like torrent downloads, in which you download pieces of information from dozens of different computers to make one file or program, making it almost impossible to lose a file because dozens or perhaps thousands of other computers will be there to back it up for you.

What it’s interesting about Ethereum is that it became a world supercomputer fueled by the computational power of thousands of computers from all over the world, allowing all kinds of applications and tasks to be run simultaneously by thousands of people lending the power of their personal computers in exchange of Ether.

These sort of applications are often called "Smart Contracts", they are pretty much like Cloud applications but without being stored in a single physical hard drive. The platform has its own built-in currency for people and organizations that want to use the service, which is used to reward people that lend their computational power to the Ethereum blockchain. All applications and transactions on the Ethereum platform are completely anonymous, decentralized, and secure.

The Ether coin is highly valuable nowadays. You can use it to store all kinds of data value and not just as a speculative currency. Ethereum is an encrypted Data network system that is shared, traded, and fueled with the Ether coin.