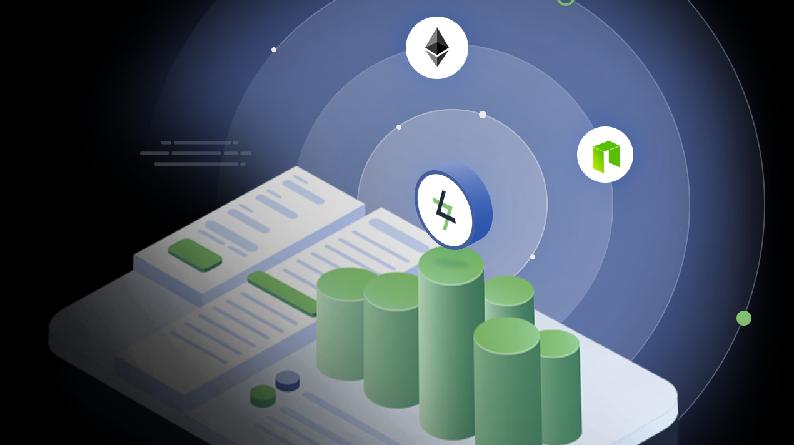 Switcheo, which was the first dapp on the Neo blockchain, is also available on Ethereum and is working on interoperability features to allow its users to cross-trade on blockchains from a single account without moving funds.

Known as Callisto update, the cross-chain feature will see Switcheo operating like a multi-chain decentralized exchange that allows users to cross-trade on Ethereum and NEO and it may be extended to other blockchains as well. Users will be able to transact on a peer-to-peer basis with other users on a different blockchain. CEO Ivan Poon said they currently are in the development phase of enabling the interoperability to activate cross-chain trading.

That means users of Switcheo will not need to create different accounts on different exchanges when they need to trade their assets on the two blockchains. That means they are less exposed to risks and the fact that they do not need to convert their digital assets unnecessarily. It currently supports more than 22 ERC-20 tokens at launch on Ethereum and plans to add more.

The feature will also allow users to trade both NEP5 standard tokens and ERC20 tokens on any of the blockchains. Their whitepaper also said they would move to enable trading of QRC20 Tokens for the QTUM blockchain.

Cross-blockchain or blockchain interoperability is not new but it is an important breakthrough because each blockchain is designed to run on its own unique protocol and interaction with one another is not easy given the differences in the protocols and standards. Interoperability software would allow them to interact while working as standalone products and the feature could not only save users time but also millions in transaction costs. Many of the security breaches and risks that come with moving funds from one blockchain to another would be a thing of the past.

Poon said the feature that allows cross-trading or interoperability of blockchains will see Switcheo operating on more than one blockchain and allow it to compete with larger financial entities.
Switcheo, which raised $8.5 million in its ICO and went live in April 2018, moved on to become the world's fourth decentralized crypto exchange in April after reporting $2 million trading volume in its first week. Ethfinex, Idea, and Cobinhood were the only DEXs that beat it at that volume.

Each 1 Eth traded will receive 1 ticket entry. The winner will take home 10 ETH. Participants will need to meet a few conditions to enter the contest as described here.