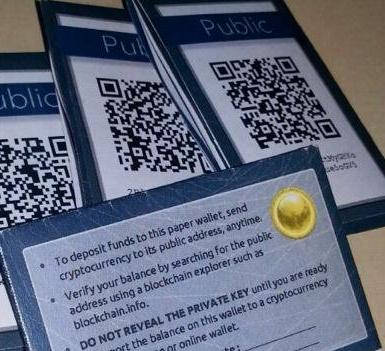 That's where the latest invention by the Bank of America comes in. The bank just won a patent that defines a crypto storage system that offers "tamper-response" for remote storage of private keys. Users can pre-set tamper signals and how these signals will be processed by the device. The patent was filled two years ago by the bank but the filling was entered into the record last week.

Not only will it send an alert in real time about breaches and tampering of private keys, but will also initiate a response to delete the private keys in the given device if it detects a breach or misappropriation. This is possible because the storage device includes "one or more sensors in communication with the first processor." The processor will receive the signal from the sensor to actualize the deletion from the first memory.

The first processor also receives a tamper-related signal from at least one of the shock sensor, the acceleration sensor, and the temperature sensor when physical tampering (say when a device is stolen) happens. It can then delete the private keys from the first memory.

The system might also respond to a key tampering event by protecting the key of the client device when a virus or malevolent code is detected. In this case, the system works by detecting and blocking access when a user exceeds a predetermined number of attempts of inputting user authentication credentials to the authentication routine.

According to the patent, in addition to current methods failing to provide a tamper alert and response in real time, most of the existing systems store cryptography keys in regular consumer-grade devices and are therefore prone to misappropriation by an entity that desires to "usurp a user’s identity.” Their latest invention will not only be backed by a major banking corporation but will also ensure that the cryptocurrency is insured.

If it actualizes, the system could help especially crypto exchanges and larger clients who are targets for hacking most frequently but also other uses as well could benefit. BOA is the second largest bank in the United States and has several patents in blockchain and cryptocurrencies.