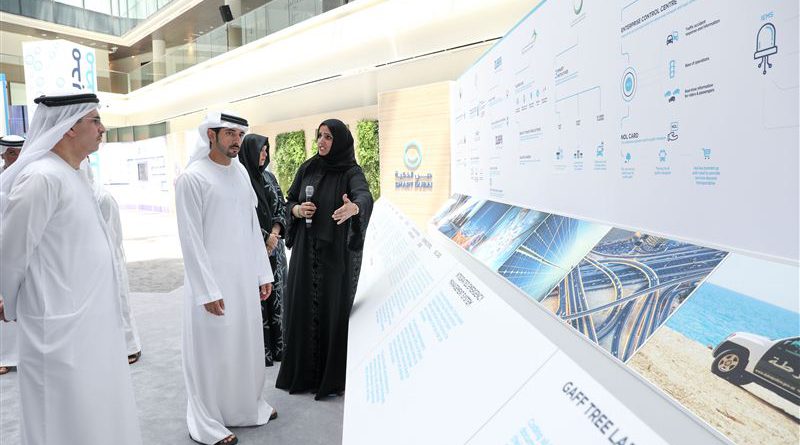 The Dubai Department of Finance and the Smart Dubai Office launched a blockchain-powered payment system to help achieve real-time payment as well as accuracy and transparency in Dubai Police, Roads and Transport Authority and Dubai Health Authority and other government entities.

Currently, transactions and payments between government entities take up to 45 days. The Payment Reconciliation and Settlement’ System is expected to eliminate the current process in which staff members have to physically go through payments that are collected from portals and manually reconcile and settle them. They deduct the fee and then transfer the remaining amount to relevant authorities.

Automation and minimal human intervention in the new system will eliminate friction from financial processes. It will also help to track transactions, resolve disputes and claims immediately, as well as ensure records are saved permanently.

Already, The Dubai Electricity and Water Authority (DEWA) and the Knowledge and Human Development Authority (KHDA) who were the first to join the blockchain network, have both processed more than five million transactions on the system. Banks and financial services will also be among the entities joining the system, in addition, Dubai Police, Roads and Transport Authority (RTA), Dubai Health Authority (DHA); Dubai Airports; Dubai Customs; Dubai Municipality; Department of Tourism and Commerce Marketing (DTCM); Dubai Courts; and Dubai Holding.

The administration is running a Smart Dubai program that seeks at using technology to improve all the government and private sector processes and coordination between them, thus improving services and experiences for residents and visitors. The project was started in 2013 and brings together government, private sector, and institutional partners.

The UAE Vice President and Prime Minister also launched the UAE Blockchain Strategy 2021 (shown in the story picture) on April this year to focus on adopting the technology. The Dubai International Financial Centre (DIFC) is already partnering with Smart Dubai through a project called Court of the Blockchain with the aim of introducing blockchain-based methods and processes such as document verification and judgments in order to address shortcomings of the UAE's legal system.

The new blockchain-based payment and settlement approach aim to help improve overall efficiency by transferring all government transactions to the blockchain network.

Director General of the Smart Dubai Office (SDO) Her Excellency Dr Aisha Bint Butti Bin Bishr said during the launching ceremony that virtually everything in the society today relies on smart or advanced technologies once regarded as disruptive, adding that Dubai is embracing "avant-garde technologies" especially those of the Fourth Industrial Revolution and tailoring them to meet needs of citizens, residents, and visitors in order to transform the city into the "happiest and smartest city in the world.”

CEO of the Smart Dubai Government Establishment (SDG) H.E. Wesam Lootah said they consider technology as a means for improving the quality of life of people and spreading happiness among people. He alluded to the huge potential of blockchain technology saying that investments in the global blockchain market in 2018 surpassed those of all the previous years and will be worth $290 billion by 2019.