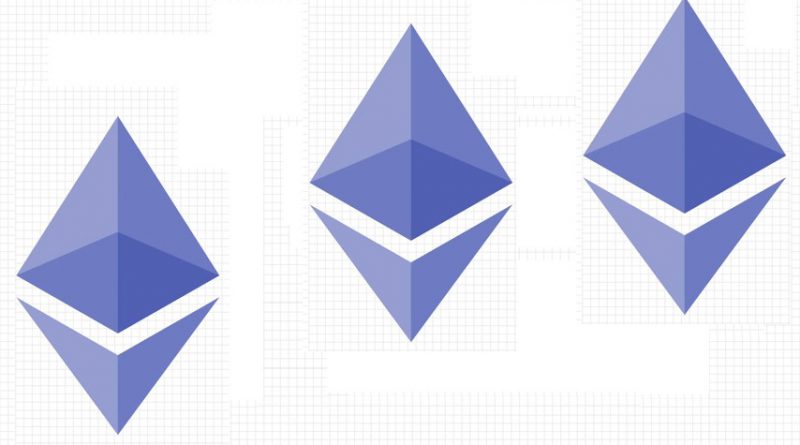 A hard fork of Ethereum known as Constantinople will be released on the second week of October. The upgrade will result in "small but important improvements" to the network efficiency and fees structure according to Lane Rettig, who is an independent developer.

The hard fork, which enters the Ropsten testnet on October 9th and implemented on the main chain after Devcon 4, will help to increase efficiency, lower transaction fees and possibly pave the way to Ethereum's hotly anticipated scaling roadmap.

Therefore, the improvement is expected to come into effect at the end of October or beginning of November. Constantinople was announced on July 27 this year and contains five proposals; the EIP 145 that seeks to introduce bitwise shifting, which is a more efficient method of processing information on Ethereum; the EIP 1052, which seeks to help optimize large-scale code execution on Ethereum; EIP 1283, which introduces a more equitable pricing method for changes done to data storage; EIP 1014, which facilitates scaling based upon state channels and off-chain transactions; and EIP 1234, which seeks to reduce mining reward from 3 to 2 ETH and delay the difficulty bomb for a period of 12 months.

Thus code optimization through some changes on the EVM will improve processing time for developers while code edit making through scaling solution would make it easier to scale on Ethereum. EIP 145 and EIP 1052 want to optimize developer experience for smart contract development by way of improving the performance of Ethereum. EIP 145's bitwise shifting runs bytecode without relying on arithmetic operations such as multiplication and division, which makes faster processing on the EVM.

EIP 1052 upgrade will ensure that only essential data of a smart contract code is checked instead of the entirety of the code being checked. EIP 1283 tackles how smart contracts are stored on the Ethereum network and reduce the amount that developers need to pay when building smart contracts. It will introduce a better cost analysis for contracts by breaking down the changes that are written in Ethereum's short term storage rather than the blockchain itself. The cost for developers is reduced if none or a few of the updates end up on the blockchain.

The nodes that are running Ethereum software can upgrade to the new version to move along with the new system, but can also operate as a separate entity.

Currently, the code is being reviewed and tested although a formal block number is yet to be decided.