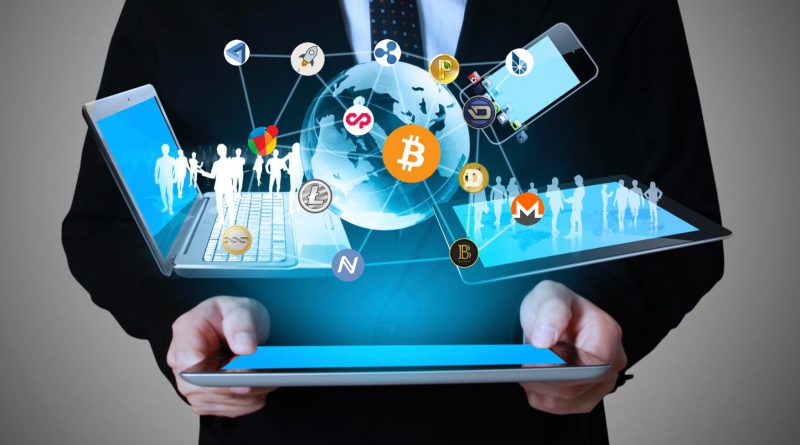 Below are some four good options to consider:

Ethereum is now trading at above $500 according to CoinMarketCap and has been appreciating since October this year. This is the highest price in history. The last time it traded at above $350 was in June before falling back to $100 level in July, then back to above $370 in August and the to $200 mark in October.

With a market cap of $49 billion and a trading volume of $2 billion, it is a good option.

Actually, it has a broader scope than Bitcoin and arguably with more potential given the applications it supports. It works on “smart contract” concept

Bitcoin Cash came out of Bitcoin on August. It presents itself as a cryptocurrency that solves Bitcoin’s onerous and costly transactions. Bitcoin charges the same amount, whether you are sending $1 or $1,000 of value -- there is no scaling of costs and that's one of its disadvantages. The other is that transactions are too slow and it is unusual to wait for payments to go through. Bitcoin Cash hopes to solve these problems.

Litecoin is referred to as the “silver to Bitcoin's gold" and a peer-to-peer internet currency. It is cheap at just “cheap” at $103, but it has much faster transactions than Bitcoin. It also has reasonable transaction costs and purchasing costs at exchanges such as Coinbase.

Ripple emerged in 2012 and is now a popular online payment processing platform with its own problems to deal with. It allows instant conversion into different currencies and many banking institutions see it as a vehicle to get into cryptocurrencies.

One of its chief problems is its huge supply. Overall, it is now trading at $0.28 according to CoinMarketCap

Dash, which is trading at $749 with a market cap of $5 billion and a volume of $341 million, is based closely on Bitcoin’s software. Dash was created with the purpose of eliminating slow transactions and other problems in Bitcoin. It brings improved privacy features, instant transactions, and masternodes to double check transactions and ensure it is not manipulated. The P2P system has low fees.